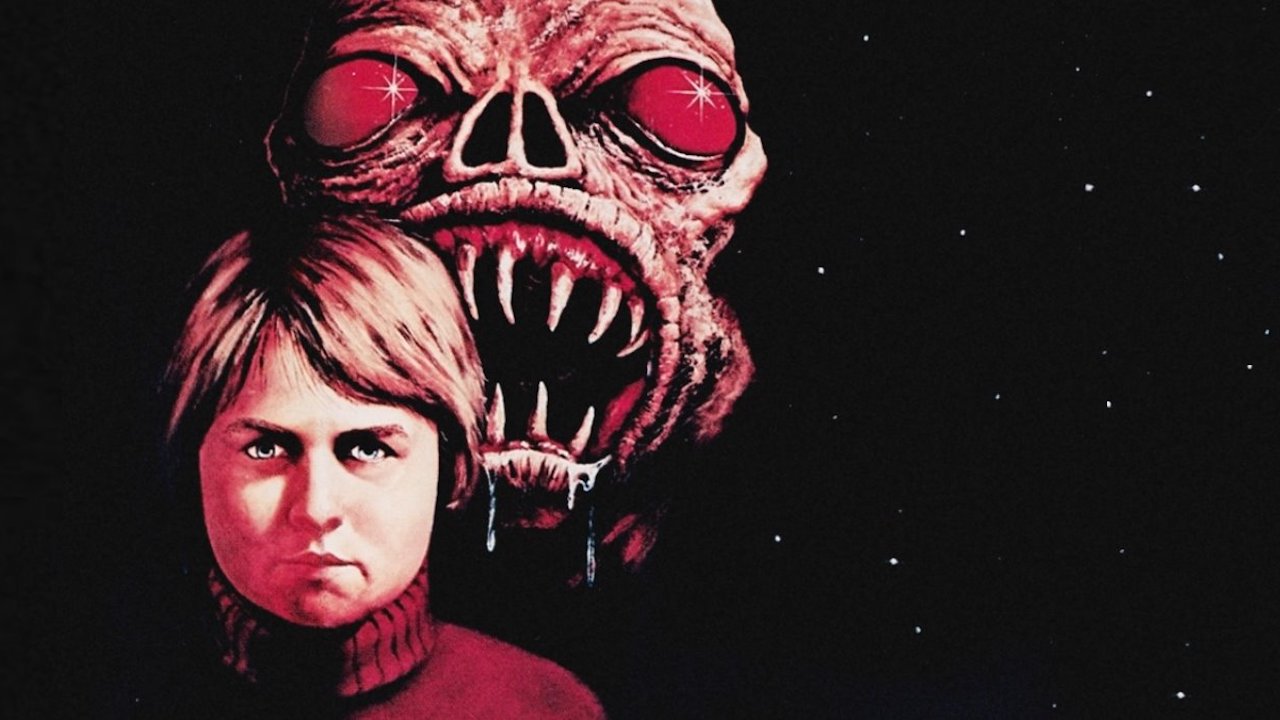 Three years ago young Tony watched with horror as his father was taken into the night sky by a mysterious blinding light and never seen again. Until now. His father is coming home but he’s not the man he used to be! A ‘must-see’ cult rental of the 80s, XTRO is one of the most outrageously bizarre, gory and insanely enjoyable horror films of its time complete with infamous “alien birth” scene. Not all extra terrestrials are friendly!