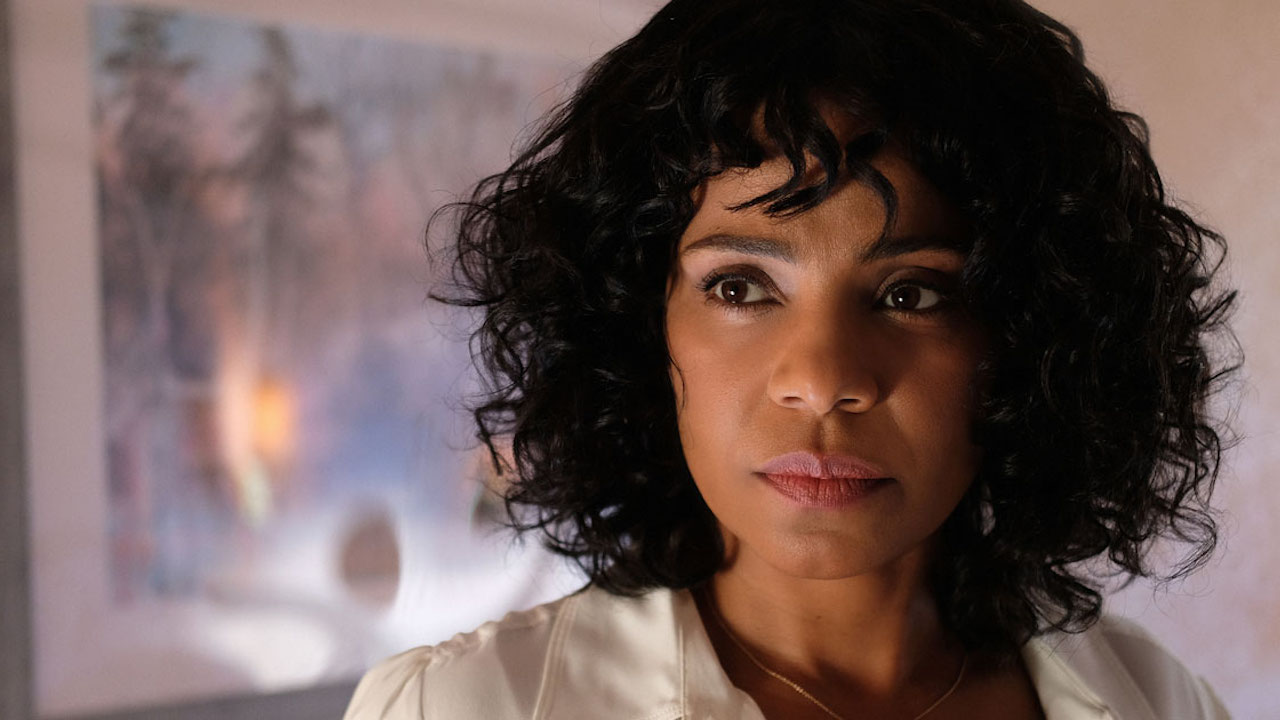 Created by Rod Serling, the classic anthology series The Twilight Zone never shied away from political and social themes. CBS All Access’ re-imagining of the show, executive produced by Jordan Peele (Get Out, Us) and Simon Kinberg (X-Men), continues the tradition in a distinctly contemporary voice. One of the highlights from its first season is “Replay,” an ominous, unforgettable thriller about police brutality and institutional racism.

Star Sanaa Lathan (The Affair, Native Son) and “Replay” screenwriter Selwyn Seyfu Hinds join us for a closer look into this chilling episode, centered around Nina (Lathan), a mother who discovers her old camcorder can rewind time during a trip with her college-bound son Dorian (Damson Idris of Snowfall). Their journey turns nightmarish when they are continually targeted by Officer Lasky (Glenn Fleshler).

Now available to watch in stunning black-and-white, “Replay” turns a persistent modern American tragedy into a parable that also evokes elements of the classic series.