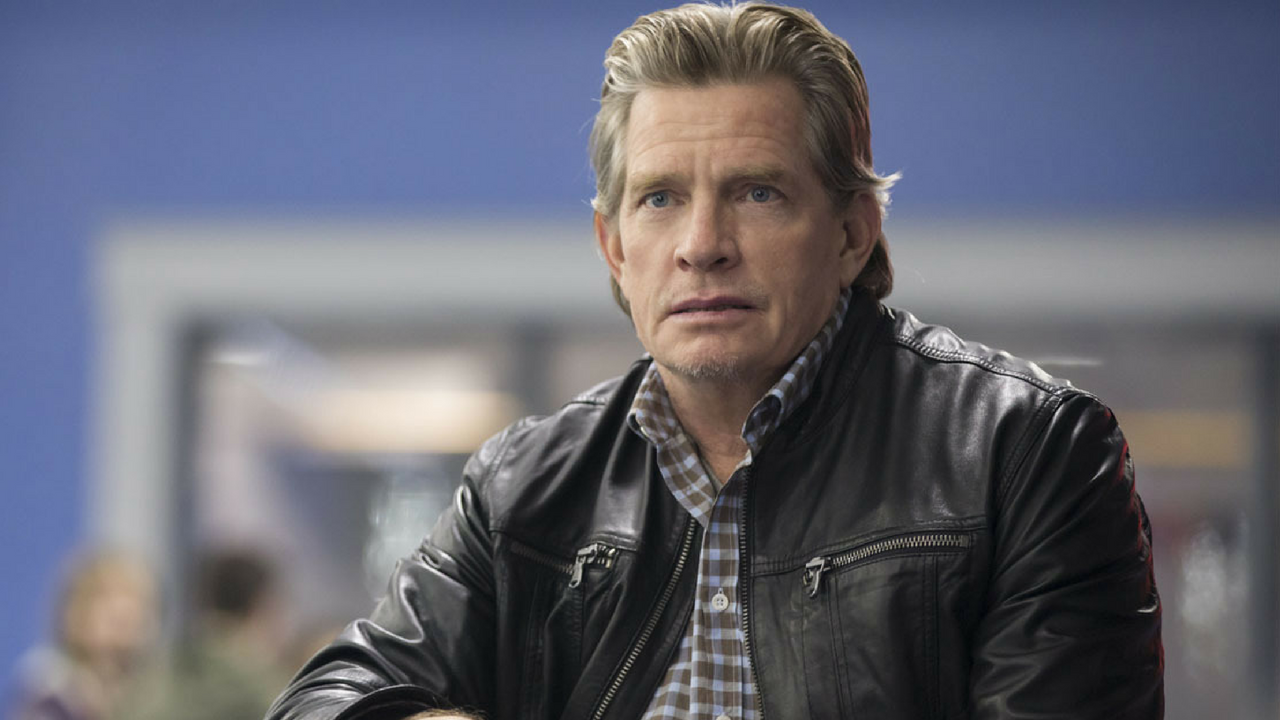 Split Screens Festival’s event with Thomas Haden Church has been canceled, as Mr. Church is unfortunately no longer able to travel to New York to participate.

In a personal note to festivalgoers, the actor said, “Hi all, sorry to disappoint everyone, I would have liked to spend Saturday evening with you all in New York but due to unforeseen issues, sadly it wasn’t meant to be. I hope to share a night with you all down the road…thanks, THC.”

Split Screens Festival: Thomas Haden Church broke through on NBC’s Wings as one of the goofiest of TV sex symbols, deadpanning his way through sitcom shenanigans with his hound dog grin. But he went on to show increasingly deep and unexpected shadings, playing everything from a self-destructive hedonist in an Oscar-nominated supporting role in Alexander Payne’s hit movie Sideways to a strong-silent cowpoke in AMC’s Western miniseries Broken Trail. Church is the kind of actor who can tear through a scene like a runaway horse or just sit there motionless, marinating in the moment, and be equally funny and moving.

He’s most excellent on HBO’s relationship comedy Divorce starring alongside Sarah Jessica Parker. Church brings charisma, humor and vulnerability to his character Robert DuFresne, a man struggling to cope with his failed marriage in the aftermath of the explosive separation from his wife. This in-depth discussion will cover high points in Church’s career and explore his unique perspective on comedy and drama.