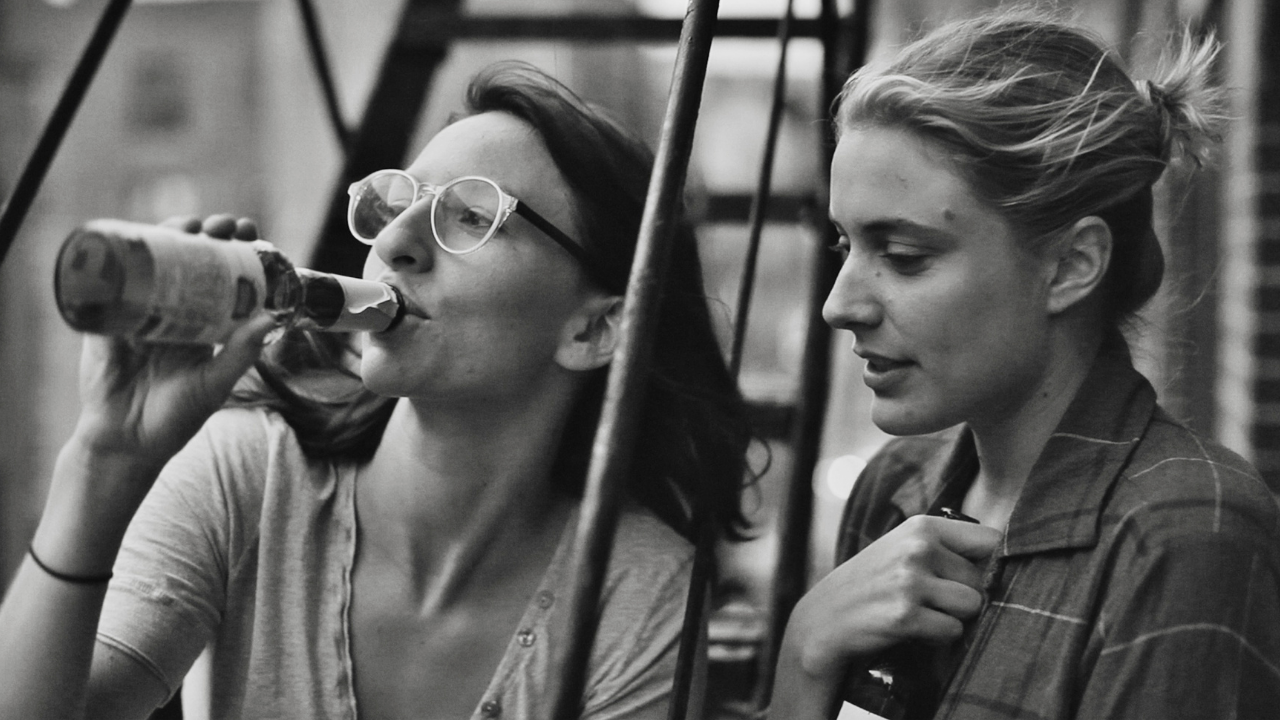 Frances’s life is a work in progress: she’s a 27-year-old apprentice for a New York dance company who’s still struggling to find her footing. After her best friend and roommate Sophie moves on to a serious boyfriend and a settled life, Frances shuffles from apartment to apartment, friend to friend, in search of who she is. Featuring a joyous breakout performance by Greta Gerwig (who co-wrote the script) and Georges Delerue music from French New Wave classics, FRANCES HA is an ebullient comic fable from Oscar nominee Baumbach (The Squid and the Whale).