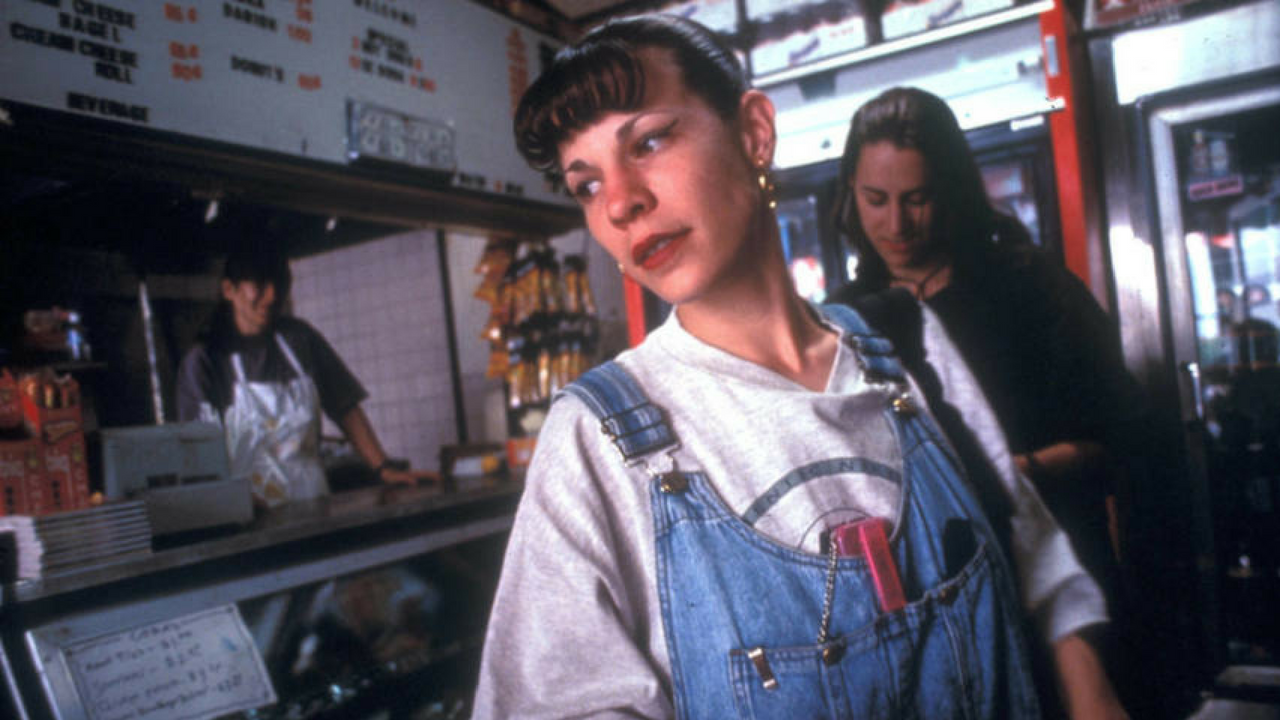 “Lili Taylor, who’s probably the busiest actress at this year’s Sundance Film Festival, gives a superlative, gut-wrenching performance in “Girls Town,” a powerfully raw, ultra-realistic drama about a trio of abused teenage girls and their struggle to survive in a rigidly defined, male-dominated society. Jim McKay’s striking feature debut, an empowering feminist saga that makes its points without being overly preachy, should appeal to young viewers, particularly women who’re likely to identify with the film’s strongly independent heroines.

As a male co-writer and director, McKay reveals a sensitive ear to the psyche and feelings of young, mostly working-class women who are determined not only to establish themselves as worthy individuals, but to fight against a social system that has oppressed them for too long. Credible dramatic situations and authentic lingo, the film’s two most impressive assets, may be a result of the script’s development in an extensive workshop with all the actresses involved in the writing process.

One of “Girls Town’s” novel aspects is that it shows how superficial — and artificial — is the distinction between the personal and the political. In this story, sexual politics invades the girls’ universe on a daily basis. It’s hard to think of many American movies, let alone by new directors, that address themselves to such serious matters in an absorbing way.” – excerpted from Emanuel Levy’s Variety review

Free admission to EVERYDAY PEOPLE at 9:15pm by presenting your ticket to GIRLS TOWN at the box office!