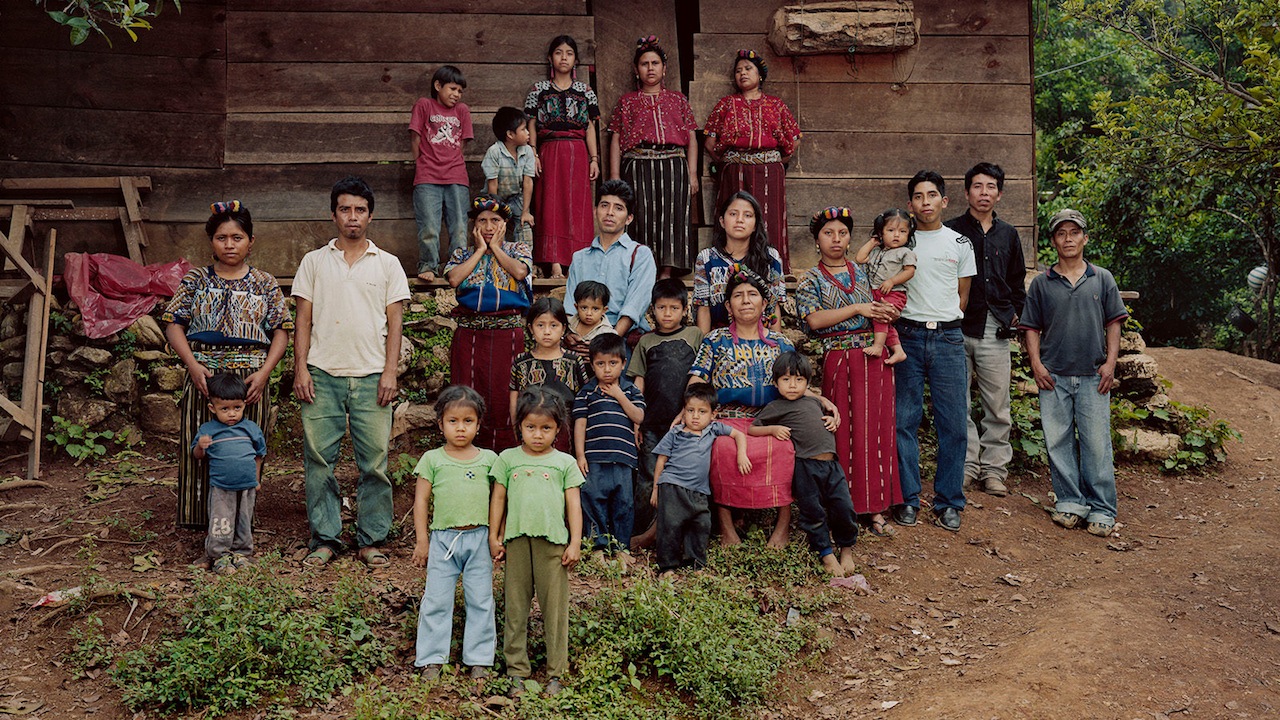 Granito: How to Nail a Dictator

"Doesn't simply relate history; it is also a part of history."