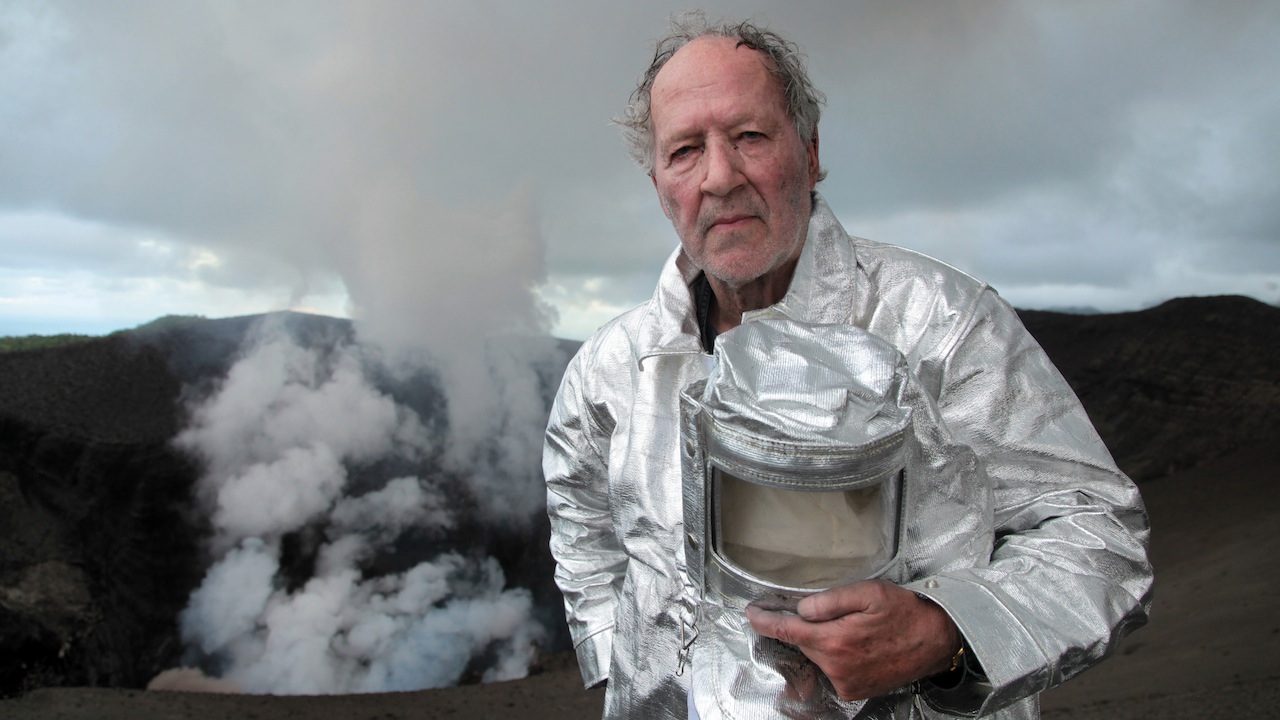 “Obviously there is the scientific side to our journey,” says the indefatigable Herzog about his trek from Iceland to Ethiopia to North Korea to delve into the mystery and mythology of volcanoes. “But what we are really chasing is the magical side, the demons, the new gods. This is the itinerary we have set for ourselves no matter how strange things may eventually get.” At once a work of history, reportage and philosophy, the result proves, once again, that his documentaries are like nothing else.

"It’s an exhilarating trip, filled with strange stories, fascinating rituals and ethereally beautiful images of bubbling magma and flowing lava ... It would be easy to laugh at this spectacle, with its beloved leaders and mad smilers, if the whole thing were not so heart-rending and tragic, and if Mr. Herzog’s gruff humanism didn’t bring you to tears."