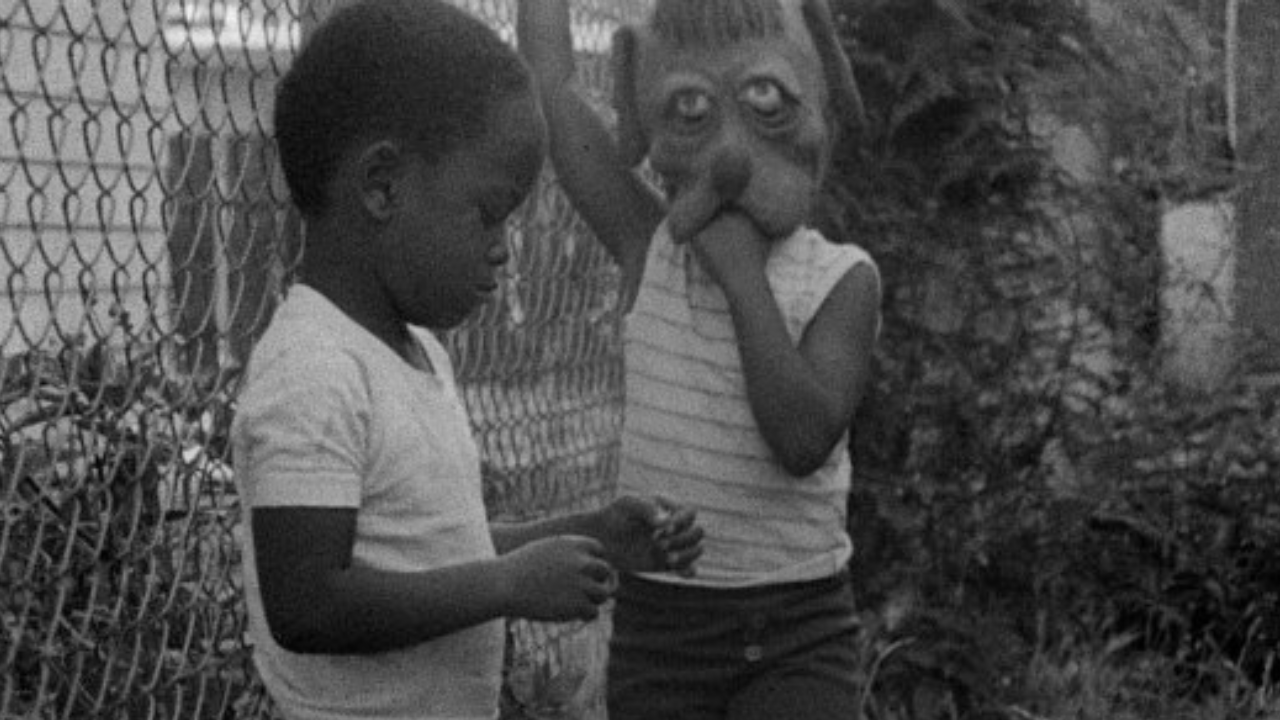 Burnett’s films focus on everyday life in black communities in a manner rarely in American cinema — combining lyrical elements with a starkly neorealist, documentary-style approach that chronicles the unfolding story with depth and riveting simplicity. In Killer of Sheep, Stan, employed at a slaughterhouse, is suffering from the emotional side effects of his bloody occupation to such a degree that his entire life unhinges. Burnett once said of the film, “[Stan’s] real problems lie within the family, trying to make that work and be a human being. You don’t necessarily win battles; you survive.”

Previously screened as part of the series Movietown: Los Angeles Plays Itself and Other LA Visions.