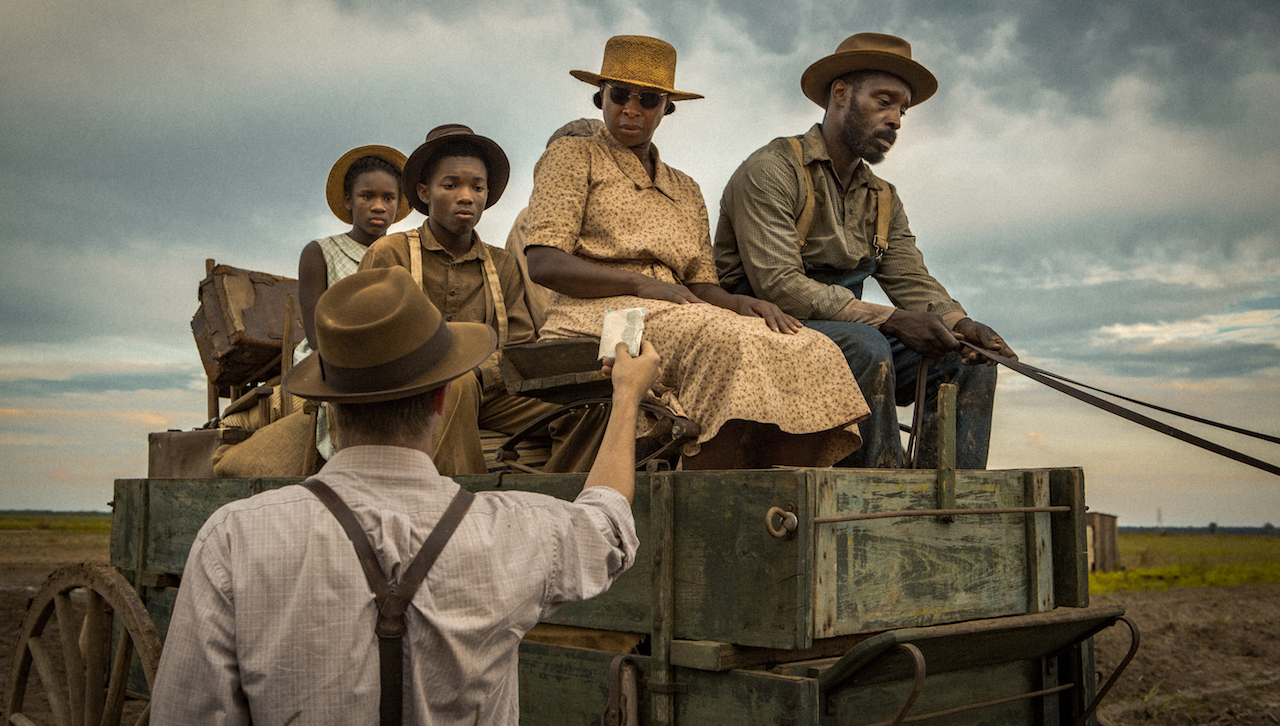 In rural, WWII-era Mississippi, two families struggle against a rigid social hierarchy and an unrelenting landscape. City transplants, new landowners the McAllans are underprepared and overly hopeful for their grandiose farming dreams. For the African American Jackson family, who have worked the land for generations, every day is an uphill battle to build some small dream of their own. The war and its aftermath upend both families when their returning sons forge a fast, uneasy friendship that challenges them all. With Carey Mulligan, Mary J. Blige, Garrett Hedlund and Rob Morgan.