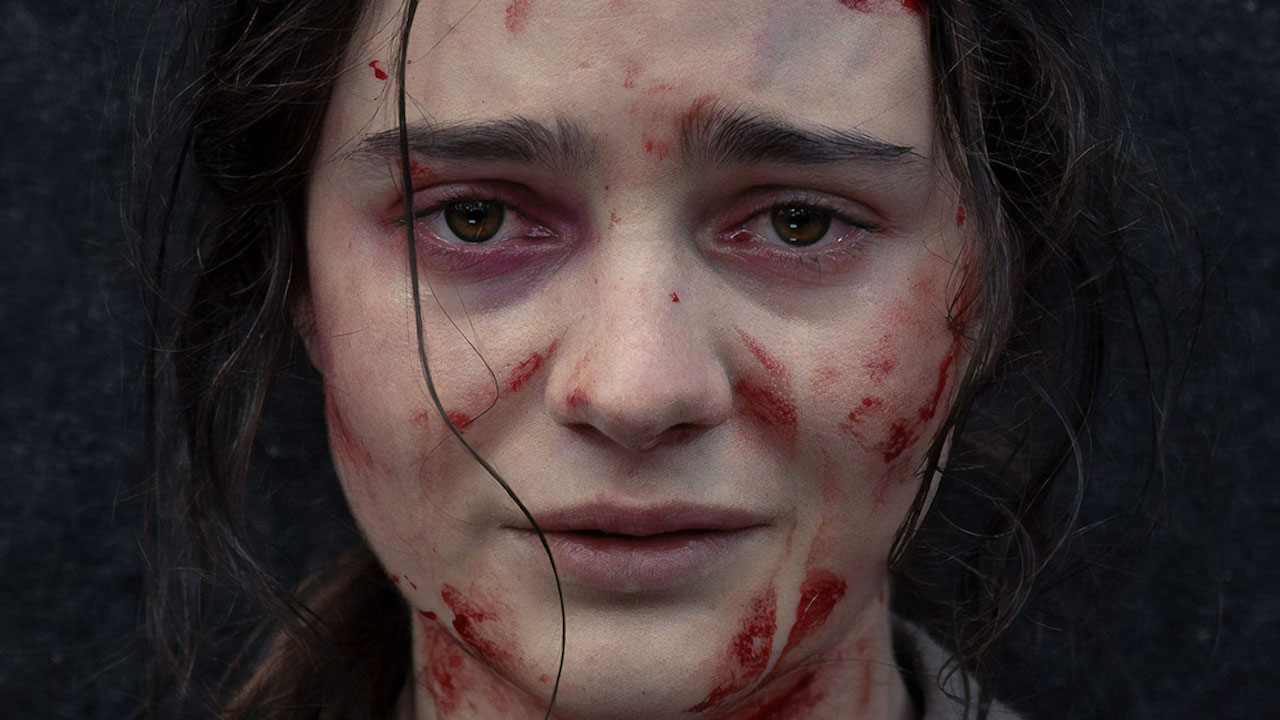 THE NIGHTINGALE follows Clare (AISLING FRANCIOSI), a 21-year-old Irish convict in 1820s Tasmania, who having served her 7-year sentence, is desperate to be free of her abusive master, Lieutenant Hawkins (SAM CLAFLIN) who refuses to release her from his charge. Clare’s husband Aidan (MICHAEL SHEASBY), retaliates and she becomes the victim of a harrowing crime at the hands of the lieutenant and his cronies.

Unable to secure justice from the British authorities, Clare decides to pursue Hawkins, who leaves his post suddenly to secure a captaincy up north. She is forced to enlist the help of a young Aboriginal tracker Billy (BAYKALI GANAMBARR) who grudgingly takes her through the rugged wilderness, to track down Hawkins. The terrain and the prevailing hostilities are frightening, as fighting between the original inhabitants of the land and its colonisers plays out in what is now known as ‘The Black War.’

Clare and Billy are hostile towards each other from the outset, both suffering their own traumas and mutual distrust, but as their journey leads them deeper into the wilderness, they must learn to trust each other, to see each other as more than a source of hatred, and to weigh up the true cost of revenge and violence.

Attention: THE NIGHTINGALE features potentially triggering acts of sexual violence. It also contains violence towards children and Tasmanian Aboriginal people. The reason for this is to show an authentic and honest representation of Tasmanian history during colonization.