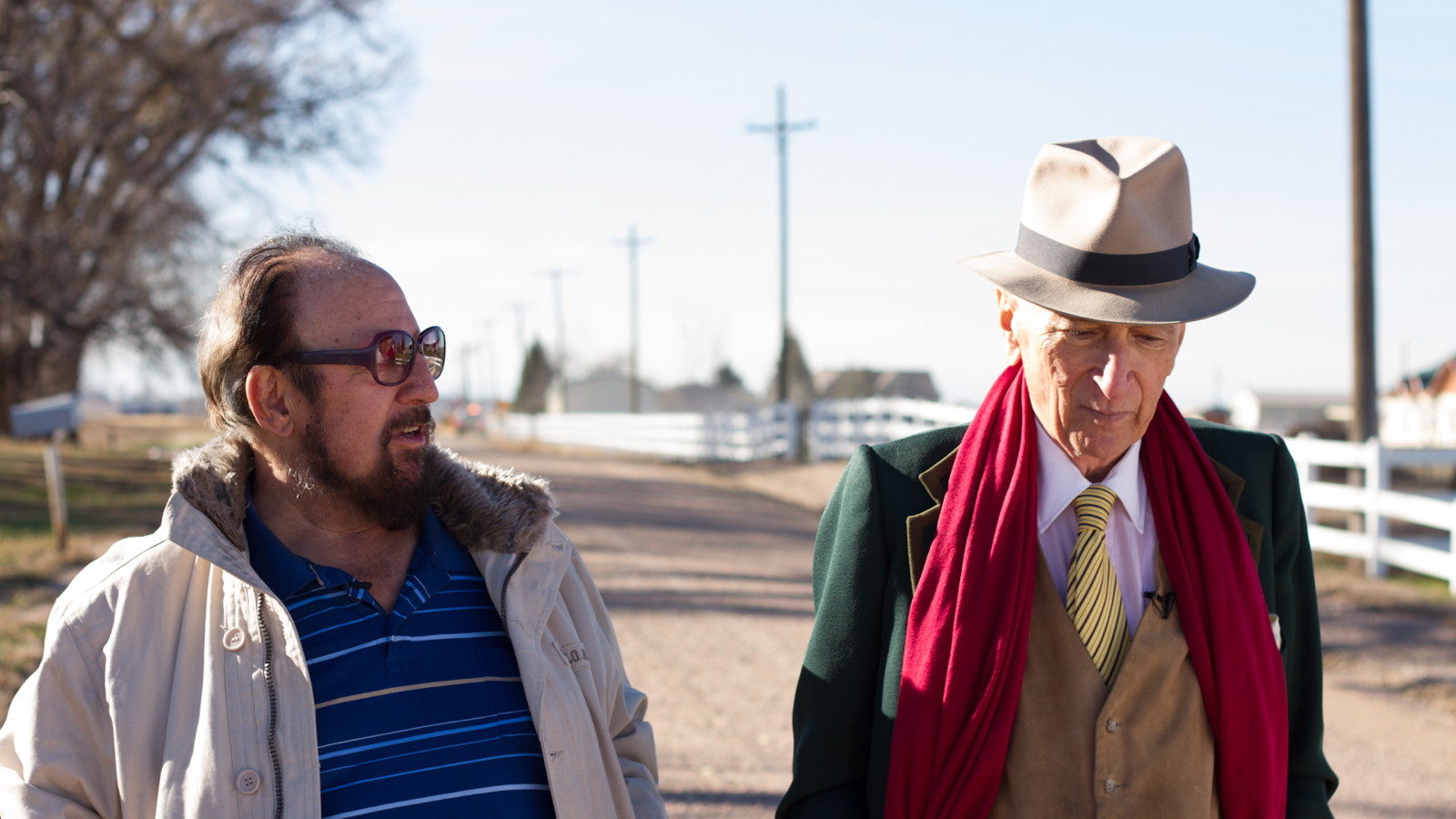 Voyeur follows Gay Talese — the 84-year-old giant of modern journalism — as he reports one of the most controversial stories of his career: a portrait of a Colorado motel owner, Gerald Foos. For decades, Foos secretly watched his guests with the aid of specially designed ceiling vents, peering down from an “observation platform” he built in the motel’s attic. He kept detailed journals of his guests’ most private moments — from the mundane to the shocking — but most of all he sought out, spied on, and documented one thing: strangers having sex. Talese’s insatiable curiosity leads him to turn his gaze to a man accustomed to being the watcher, exploring a tangle of ethical questions: What does a journalist owe to his subjects? How can a reporter trust a source who has made a career of deception? Who is really the voyeur?