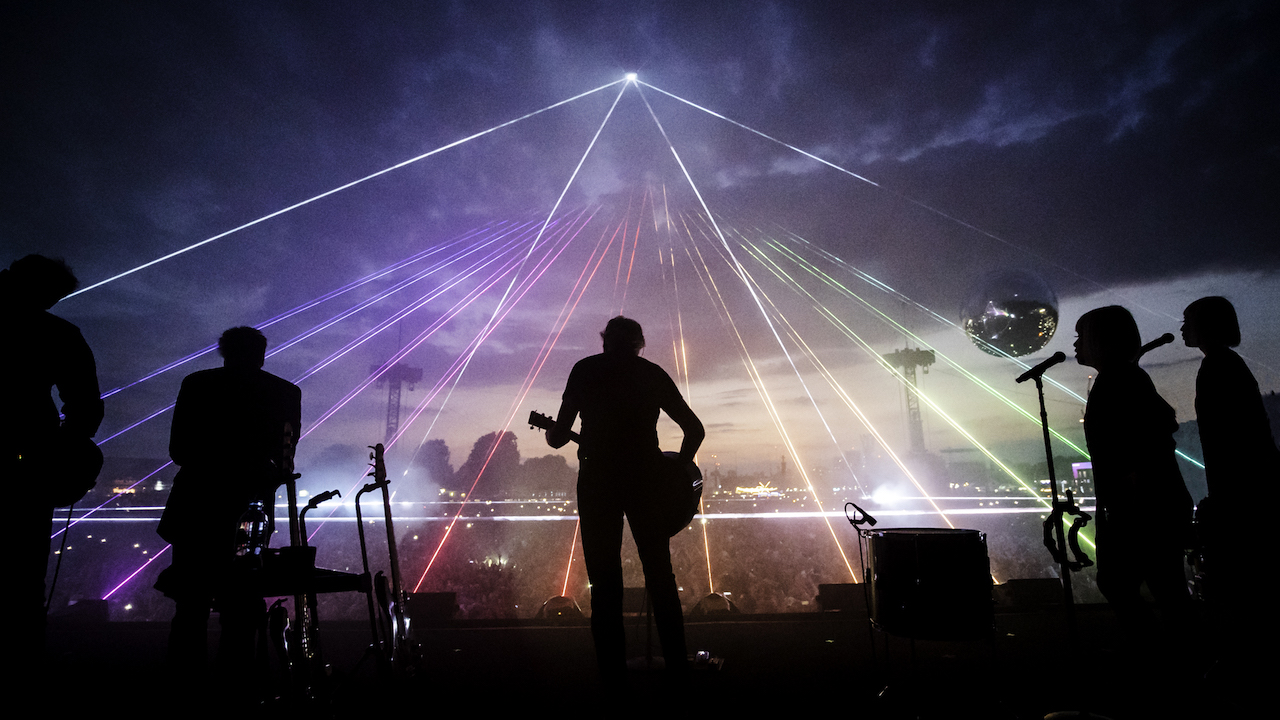 ROGER WATERS US + THEM