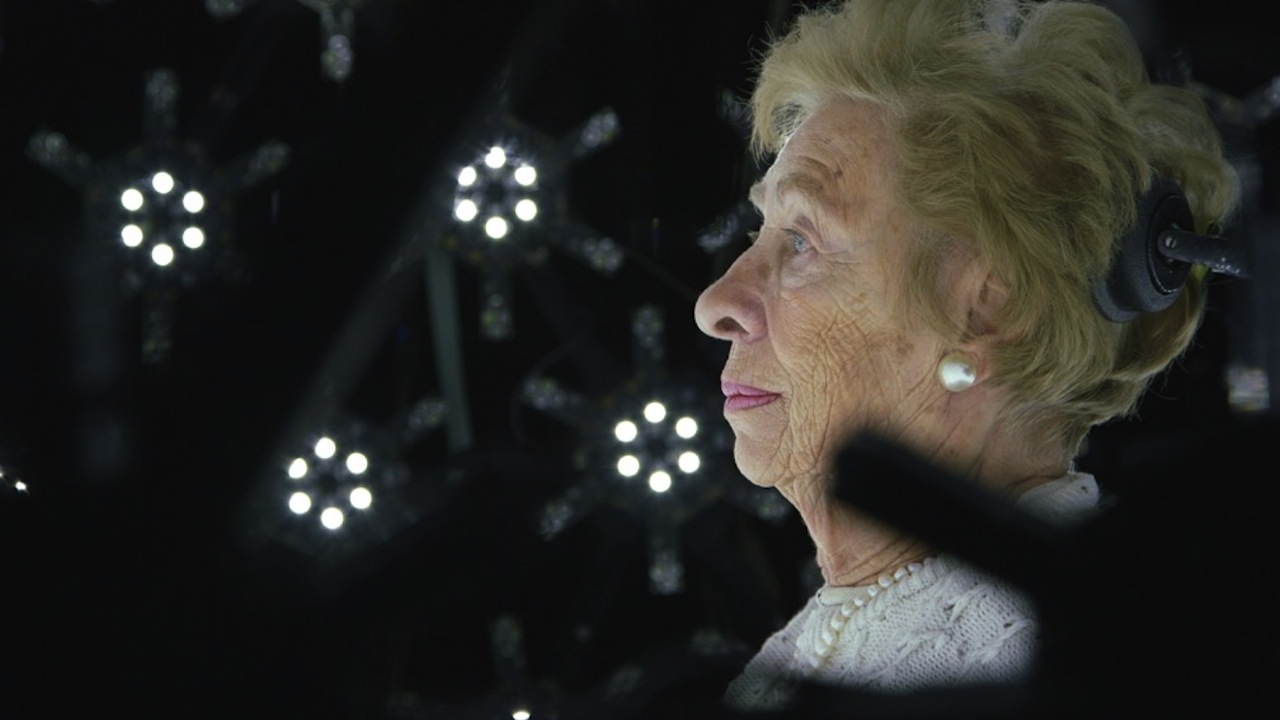 116 CAMERAS follows Eva Schloss, a Holocaust survivor and stepsister of Anne Frank, as she embarks on an ambitious new project: preserving her story as an interactive hologram that will have conversations with future generations.