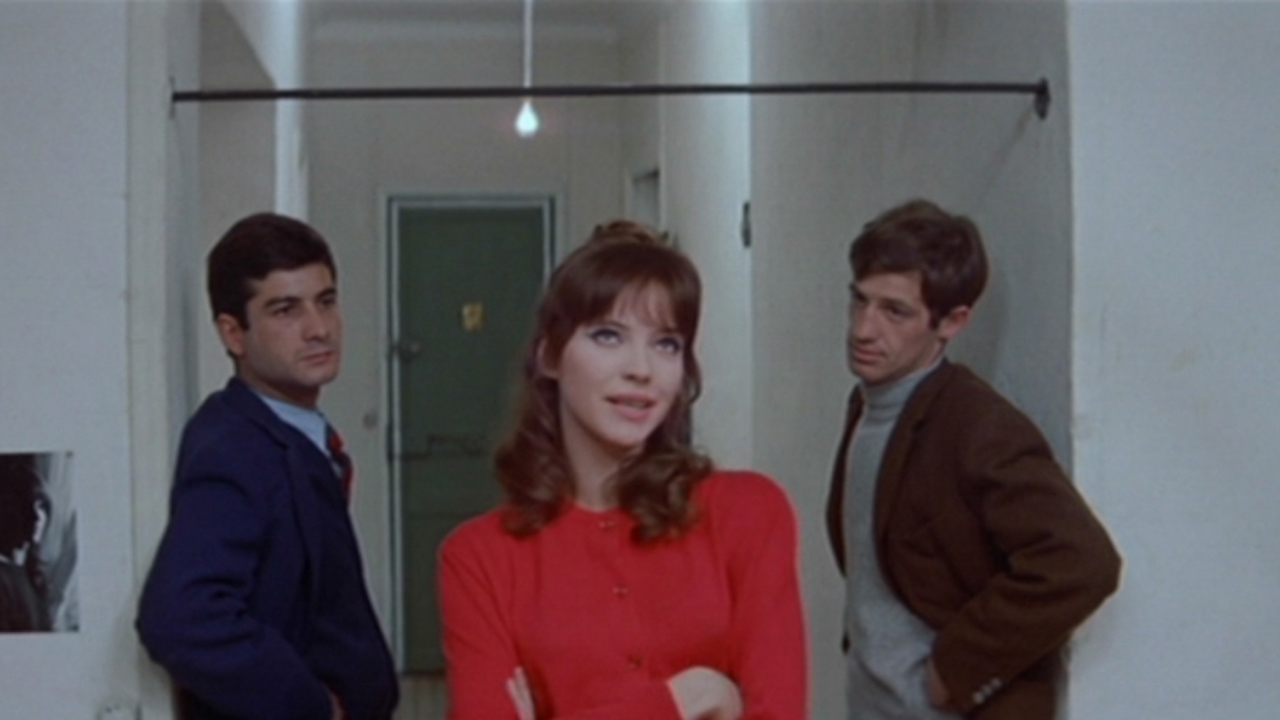 A Woman is a Woman

Dancer Angela (Anna Karina) wants to have a child, but finds her boyfriend (Jean-Claude Brialy) is an unwilling participant. She decides to ask his friend (Jean-Paul Belmondo) instead.