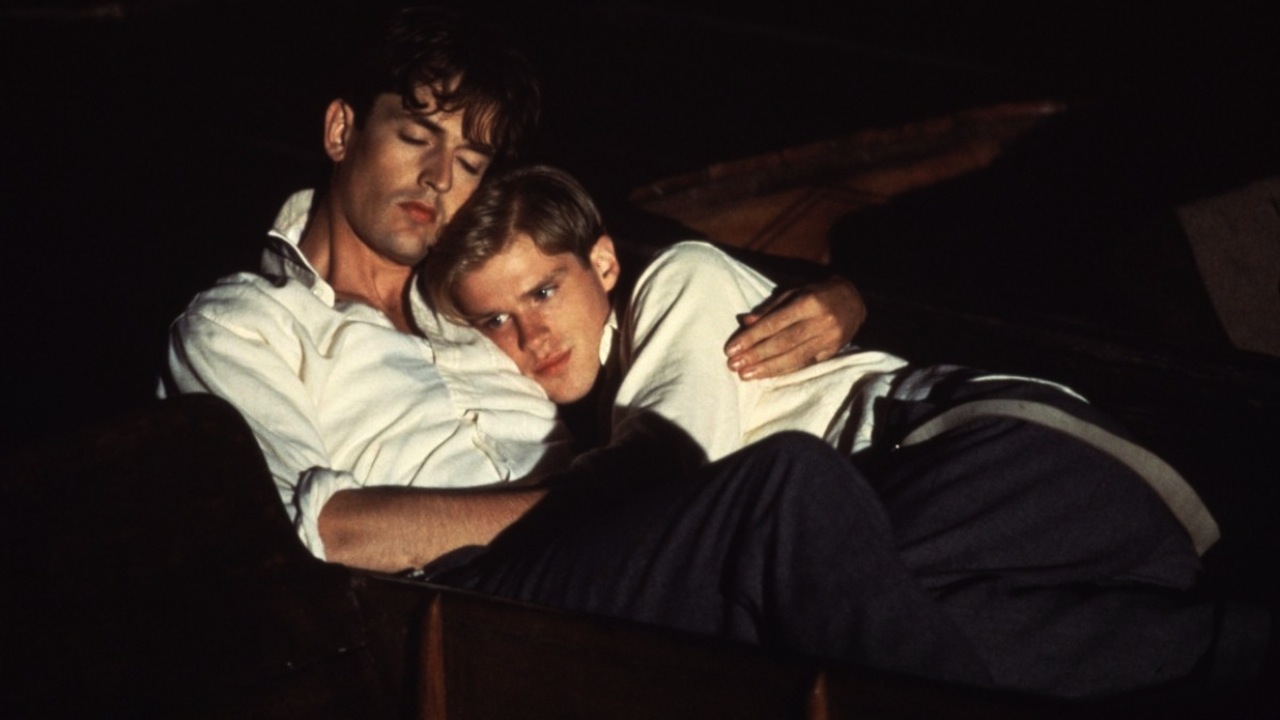 “Convention outraged…a class abandoned…a country betrayed!” Marek Kanievska’s 1984 film ANOTHER COUNTRY stars Rupert Everett and Colin Firth as outcasts united in a battle for truth and honor at an all-boys boarding school in 1930s England. Loosely based on the youth of real-life spy Guy Burgess, the film made a deep impact on tonight’s presenter – fiction writer, poet, and journalist – Alexander Chee. Inspired by Everett’s portrayal of a young man who lives in full possession of his sexuality and is unwilling to “play the game”, Chee says, “the film set me on fire to live openly as a gay man, to fight for what I believed in, and to make art that reflected this.”