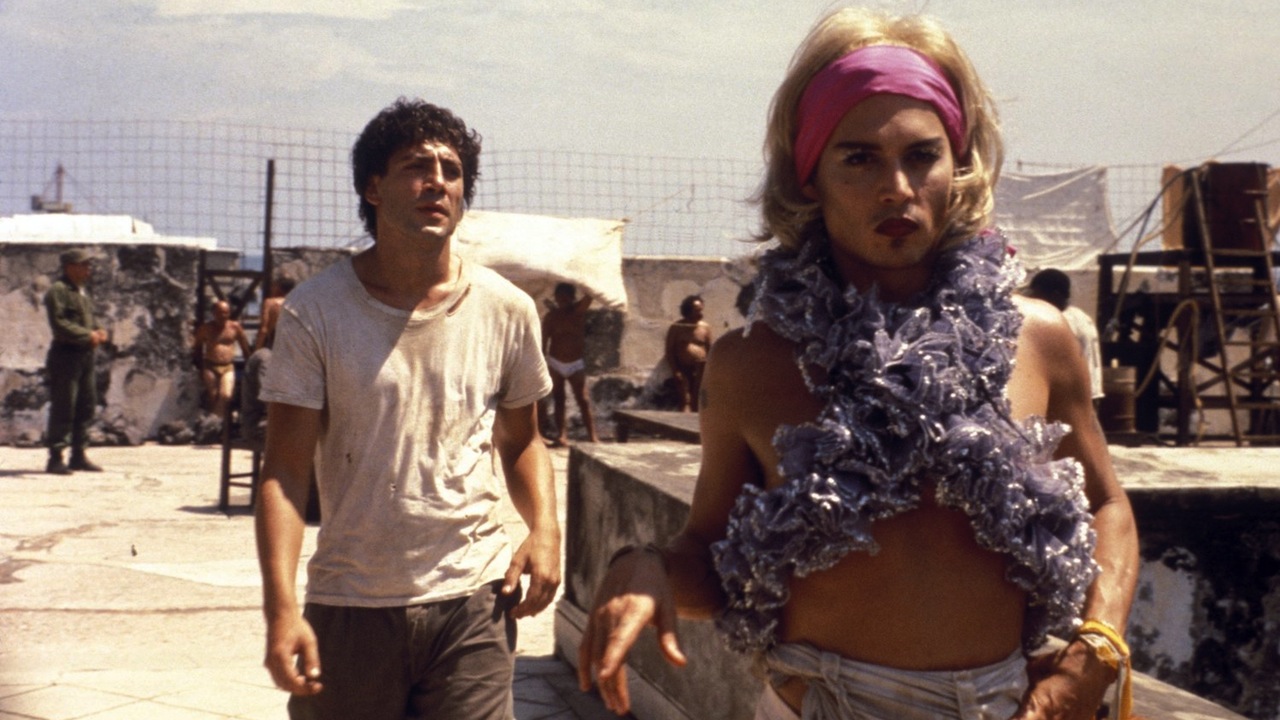 Julian Schnabel’s riveting adaptation of Reinaldo Arenas’ memoir follows the gay Cuban poet and novelist (portrayed by Javier Bardem) from childhood to death. Stops along the way include copious amounts of sexual exploration, fighting with Castro’s rebels, and an escape from prison (with a cameo assist from Johnny Depp in drag). His struggles continue when he arrives in NYC at the dawn of the AIDS crisis. For our guest presenter, photographer Luna Luis Ortiz, Arenas’ life story echoes his own experiences as “being gay, an artist, Latino and living with HIV.” Ortiz’ photos are currently featured in the exhibition AIDS at Home at the Museum of the City of New York.