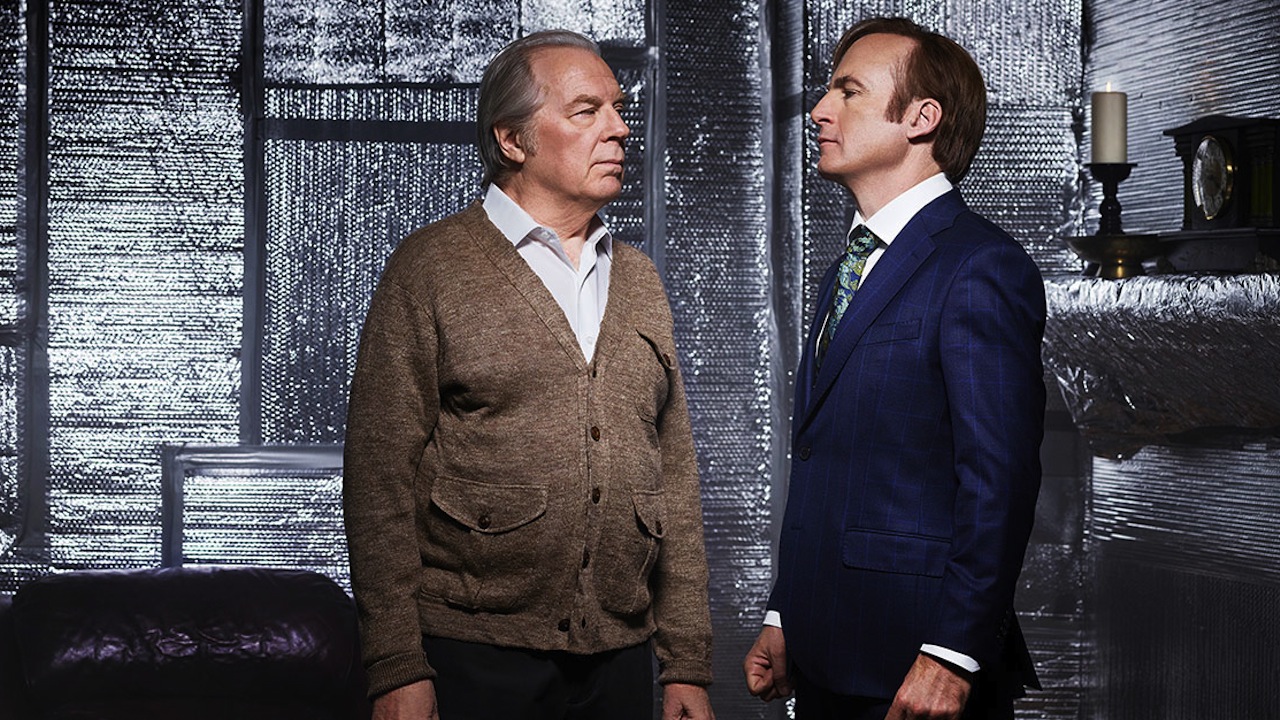 Better Call Saul, Vince Gilligan and Peter Gould’s improbably just-as-good prequel toBreaking Bad, is a showcase for ace character actors, none as sneakily great as Michael McKean, who costars as the slippery hero’s straight-arrow older brother, Chuck McGill. Chuck is a feared trial lawyer at a top Albuquerque, New Mexico law firm who claims to be hypersensitive to electricity, and is equally allergic to laziness and ethical short cuts. In lesser hands, he could have been simply an amusing, one-note foil. But McKean, a wizardly comic actor with the soul of a Method chameleon, imbues him with so many layers of personality, all operating simultaneously, that you can’t help feeling for him and understanding Chuck even when the character grates on you. This Close-Up panel will explore McKean’s collaboration with the character’s creator, writer-producer Peter Gould, and delve into McKean’s long and rich career as a dramatic and comedic actor and improvisational comic.