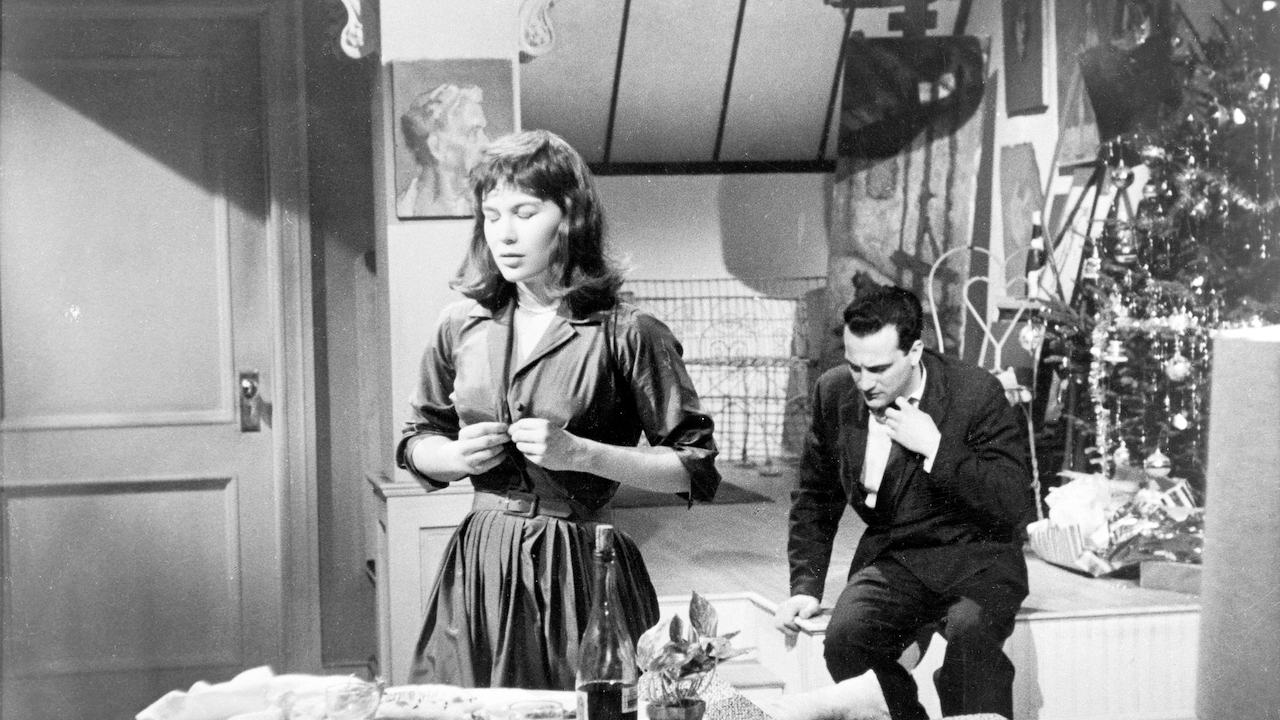 “Frank Bono, a professional gunman from Cleveland, is hired by a New York City syndicate to kill local racketeer Troiano. Bono arrives in town on Christmas Eve, collects half of his payment, and methodically trails his victim. As he maps out his murder method, Bono arranges to acquire a gun and silencer from Big Ralph, a repulsive, overweight fence. That night Bono encounters Lorrie, a woman he dated years earlier and accepts her invitation for dinner, only to discover later, when he tries to kiss her, that she was being kind to him only out of pity. Big Ralph learns that Bono’s victim is an important racketeer, and he demands more money from Bono, threatening him with blackmail. Infuriated, Bono murders Big Ralph. In a moment of panic, Bono tries to back out of killing Troiano, but he is warned that the deed must be done. Bono finally corners Troiano and kills him. He goes to collect his fee and is instead ambushed and killed by syndicate thugs.” – TCM

Please note, BLAST OF SILENCE will not be screening on Sunday, November 24 as originally announced. We apologize for the inconvenience.