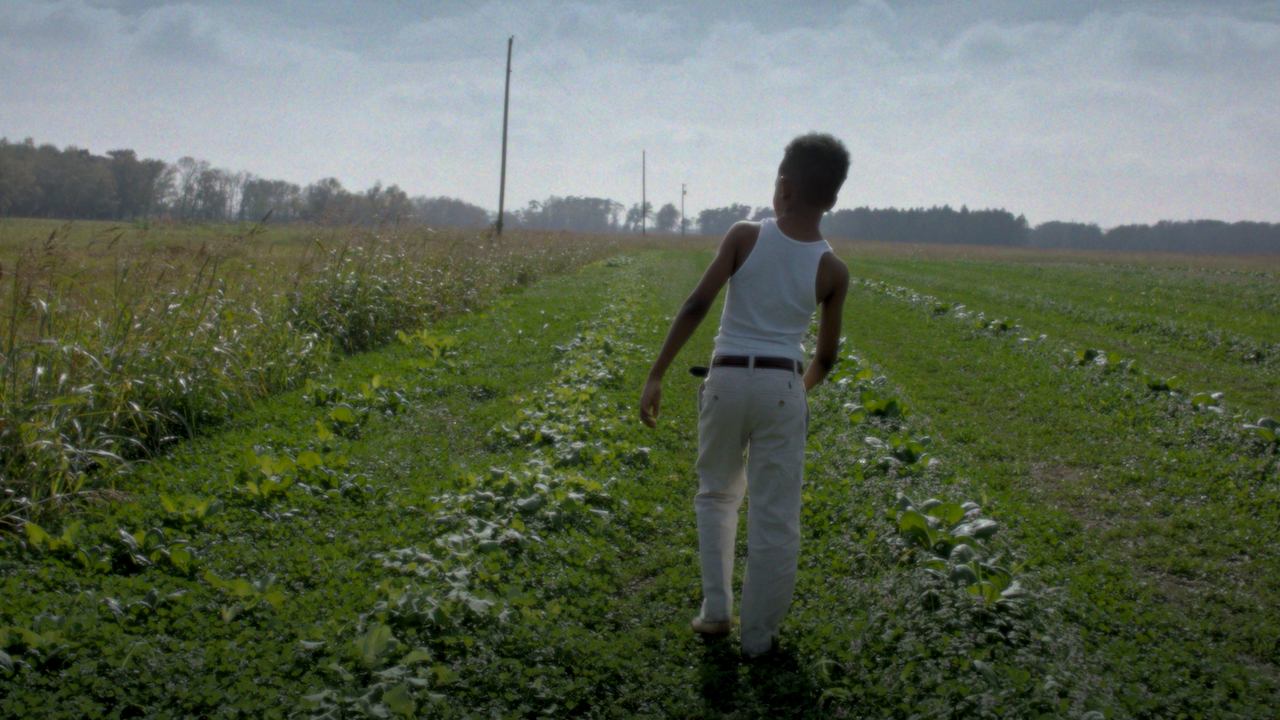 Please note that the 5:10pm and 7:20pm showtimes on Thu Oct 31 will have tickets available at the box office only due to the Halloween Parade shutting down the W 4 St subway station.

BURNING CANE tells the story of a deeply religious woman’s struggle to reconcile her convictions of faith with the love she has for her alcoholic son and a troubled preacher. Set in rural Louisiana, the film explores the relationships within a southern black protestant community, examining the roots of toxic masculinity, how manhood is defined, and the dichotomous role of religion within the African-American community.

Official selection: Tribeca Film Festival
NYT Critic’s Pick!
“Phillip Youmans’ moody documentary-like drama turns a handful of downbeat lives in rural Louisiana into a poetic adventure in seeing.” – Variety
“One of the most exciting black films of the year so far, and it establishes Youmans as mature director with a fully-realized voice despite his youth.” – IndieWire