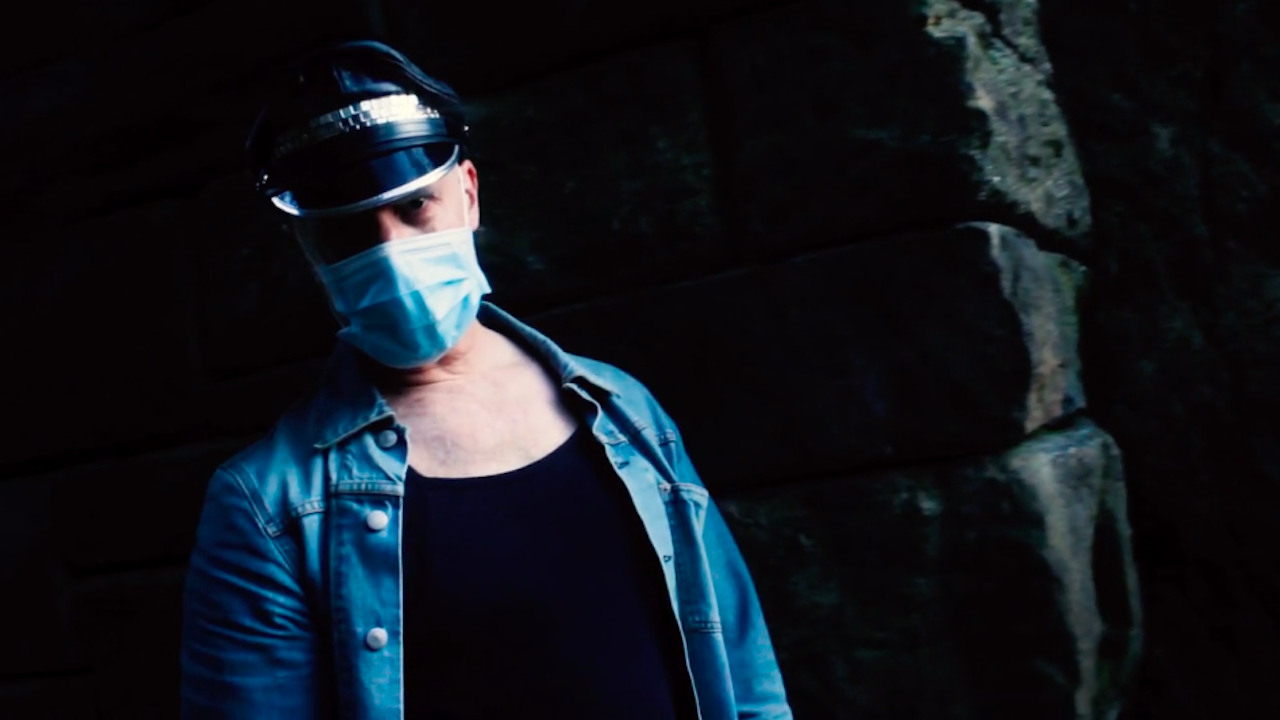 Todd Verow (director, writer, cinematographer, composer, lead) was born in the town of Bangor, Maine on November 11th 1966. He studied film making, acting and directing at Rhode Island School of Design, Brown University, and the AFI Conservatory. He made short experimental films and worked as a cinematographer before making his feature film debut with FRISK in 1996.

James Kleinmann (cinematographer, lead) is a New York-based British actor, filmmaker, and journalist. He wrote and directed the short film LDR, and produced and acted in the feature films Squirrels, This Side of Heaven, and the forthcoming Goodbye Seventies.