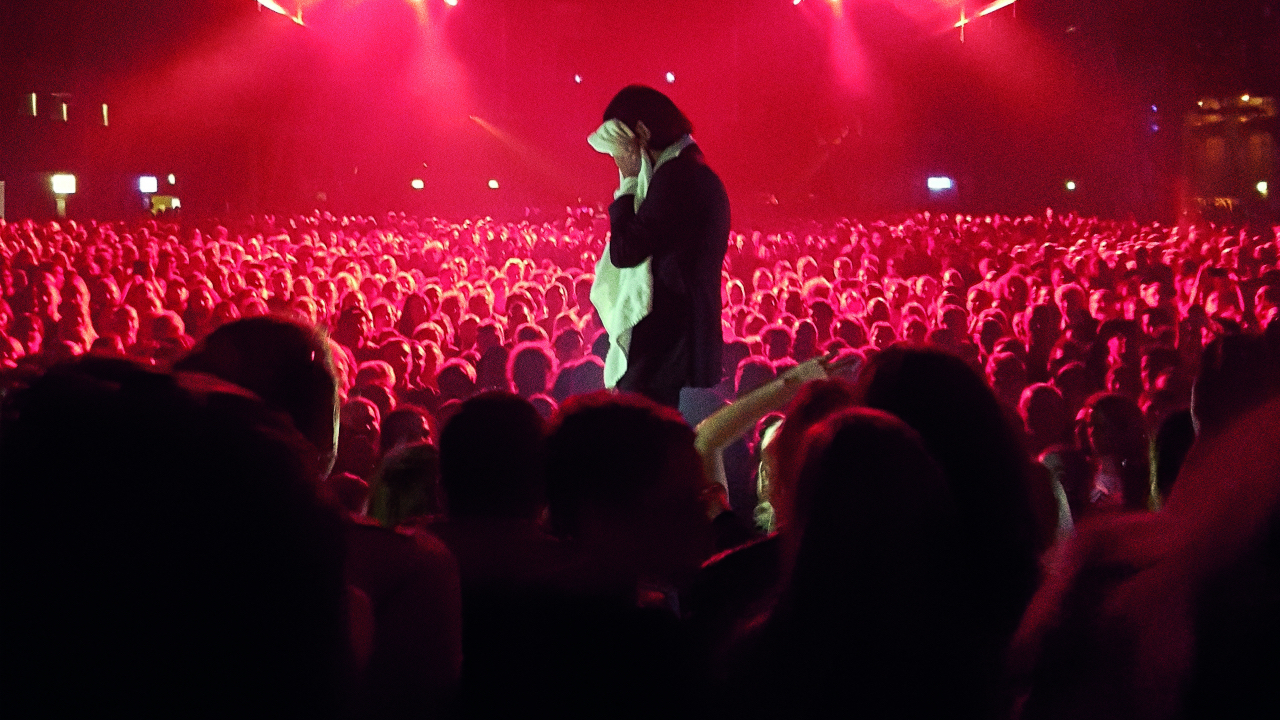 Recorded at Copenhagen’s Royal Arena in October 2017, DISTANT SKY captures an extraordinary and triumphant live concert from Nick Cave & The Bad Seeds. Performing new album Skeleton Tree’s exquisite compositions alongside their essential catalogue, the band’s first shows in 3 years provoked an ecstatic response in fans, critics and band alike, renewing a profound and intimate relationship wherever they played. The band’s acclaimed tour started in Australia in January 2017 before tearing across the USA and ending in Europe, with some of the best reviews of their decorated career.

★★★★★ “An extraordinary response to the unimaginable” The Telegraph

★★★★★ “Joyous and unexpectedly triumphant” The Guardian

★★★★★ “Tense and thunderous at times, tender and cathartic at others. It’s masterful” The Independent