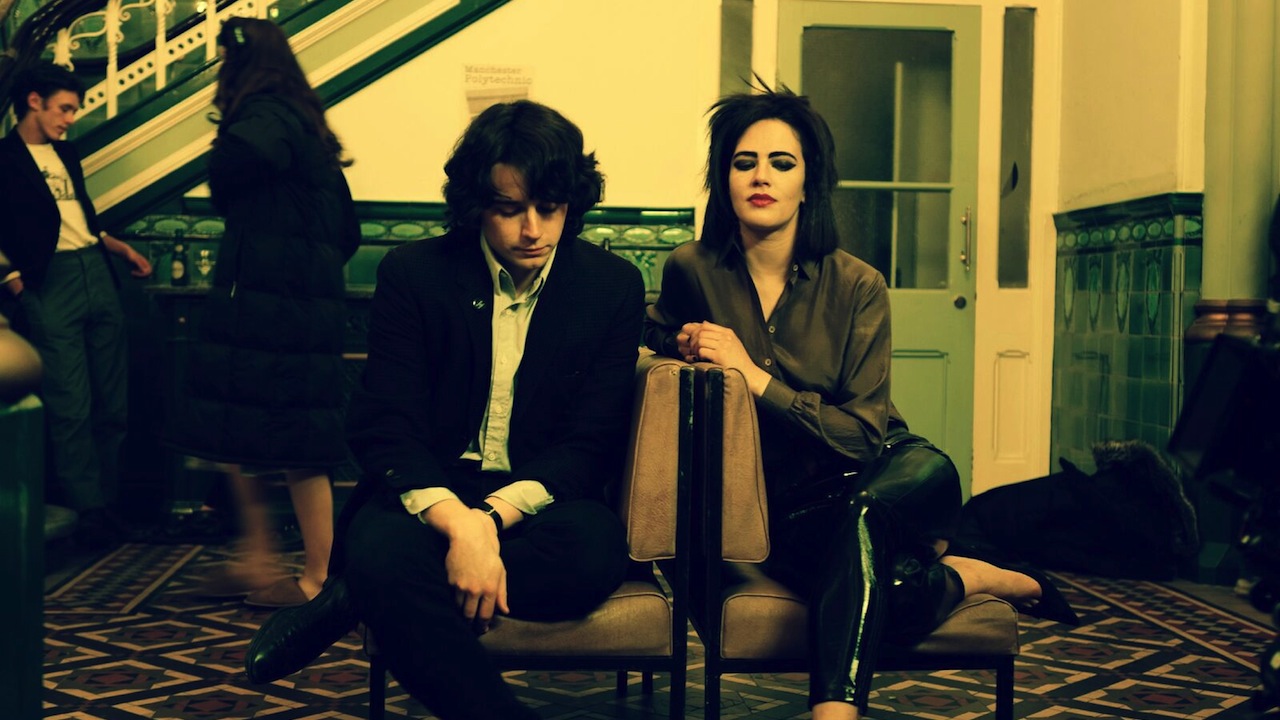 Steven, better known to most as Morrissey, front man of iconic band The Smiths, is a restless young man struggling to escape his working class roots. He dreams of being in a band, writing music and flying clear of the daily grind.  One evening lurking in the shadows at a gig he meets Linder: artistic, literate, intelligent, she is all he sees in himself. They fast become confidants, his courage and sense of purpose increasing day by day. Suddenly a chance encounter with guitarist Billy leads to a first gig. But Billy and Linder cannot support Steven forever, each making their own escape to the bright lights of London. Can Steven find his own path and find an England of his own?