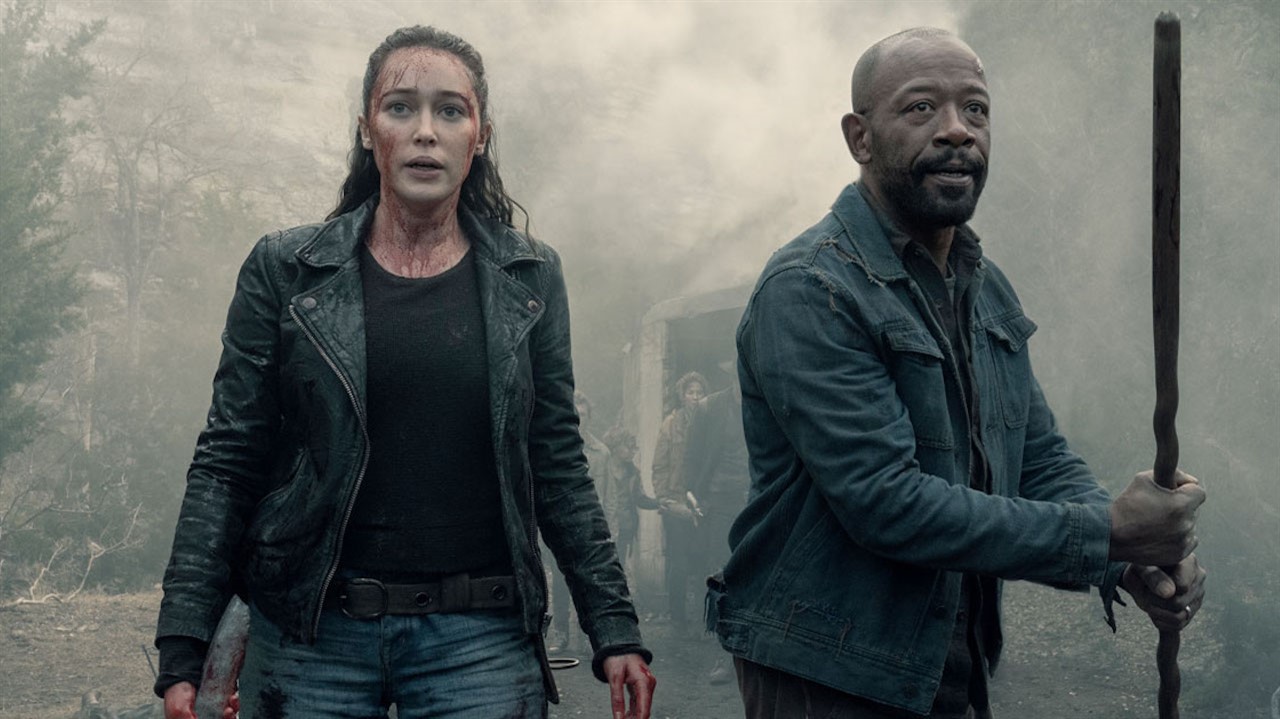 As AMC’s Fear the Walking Dead enters Season 5, with a powerful ensemble including Lennie James, Alycia Debnam-Carey, Colman Domingo, Danay Garcia, Garret Dillahunt, Maggie Grace, Jenna Elfman, Alexa Nisenson, Austin Amelio, Ruben Blades and Karen David, its core characters’ mission is clear: locate survivors and help make what’s left of the world a slightly better place. With dogged determination, Morgan Jones (James) leads the group with a philosophy rooted in benevolence, community and hope. Each character believes that helping others will allow them to make up for the wrongs of their pasts. But their mission of helping others will be put to the ultimate test when the group finds themselves in uncharted territory, one which will force them to face their fears and perhaps discover an entirely new way to live.

Join us for a live screening of the season 5 premiere.

Fear the Walking Dead is produced by AMC Studios.