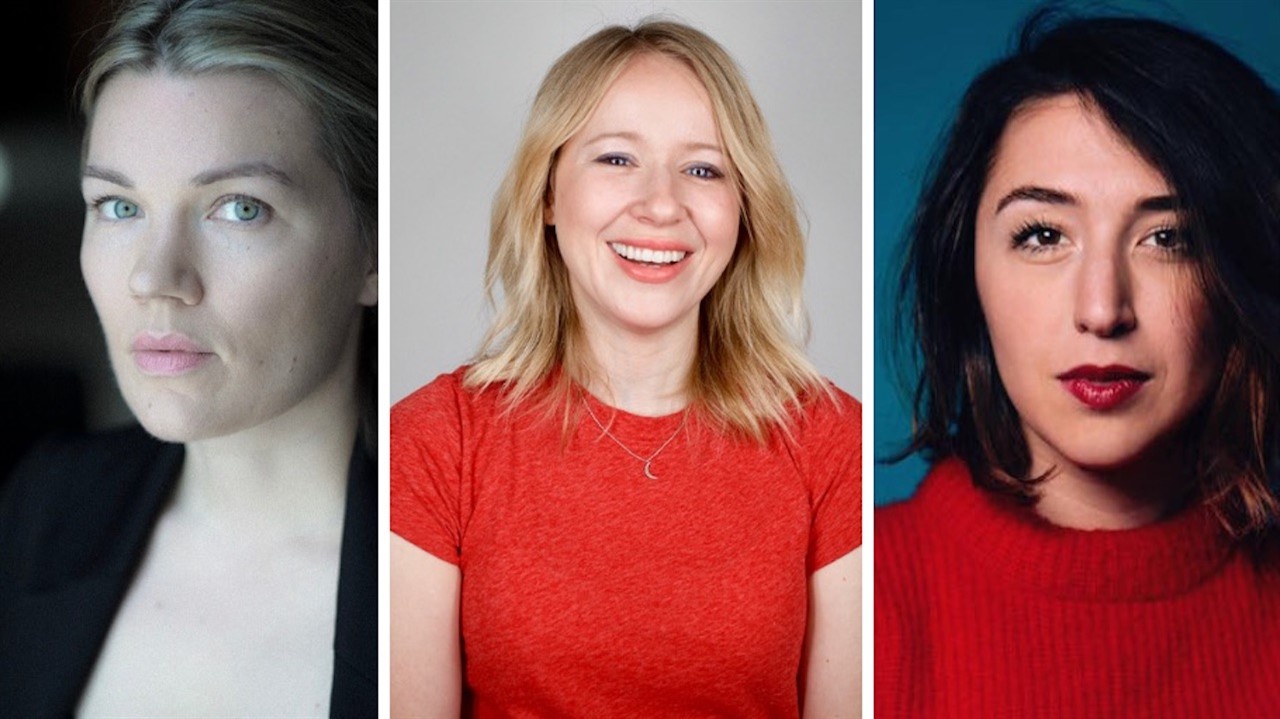 From the beginning, women have held a central role in the history of horror, fantasy, and suspense as creators, innovators, and consumers. But until recently, few have been afforded the opportunity to write and direct genre movies. Where once there was only a trickle of women’s voices leading major genre films — Katherine Bigelow’s Near Dark (1987), Mary Lambert’s Pet Sematary (1989) and Mary Harron’s American Psycho (2000) for example — in the last decade we’ve seen a wave of filmmakers telling stories that push the boundaries of genre: Jennifer Kent (The Babadook, 2014), Ana Lily Amirpour (A Girl Walks Home Alone at Night, 2014), Karyn Kusama (The Invitation, 2015), Julia Ducournau (Raw, 2016), and Coralie Fargeat (Revenge, 2018). But how far have we come, and how much farther do we have to go? This panel will bring together voices leading the change in genre cinema to discuss the challenges and opportunities facing women in horror.

Moderated by Meredith Graves
Meredith Graves is a power engine and opinion maker of her own right. She is the founder of Syracuse punk band Perfect Pussy, Kickstarter director of music and a journalist who has written for Pitchfork and SSENSE, among others. In addition to her culture writing career, she was most recently an anchor for MTV News.

AFTER THE PANEL: Join us for a party happening later in the evening from 9pm – 11pm at Vol de Nuit. Bring your ticket for free drinks! Co-presented by Shudder.