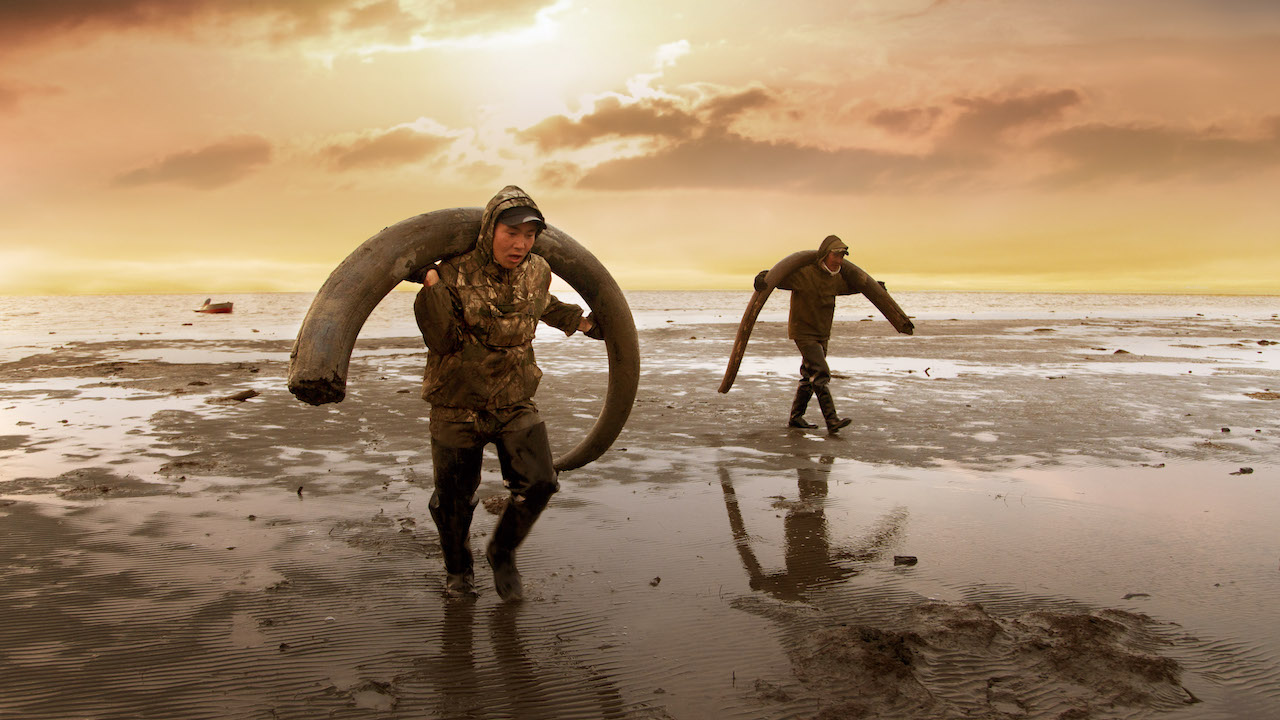 "The woolly mammoth tusk is just the tip of the iceberg in this haunting excavation."