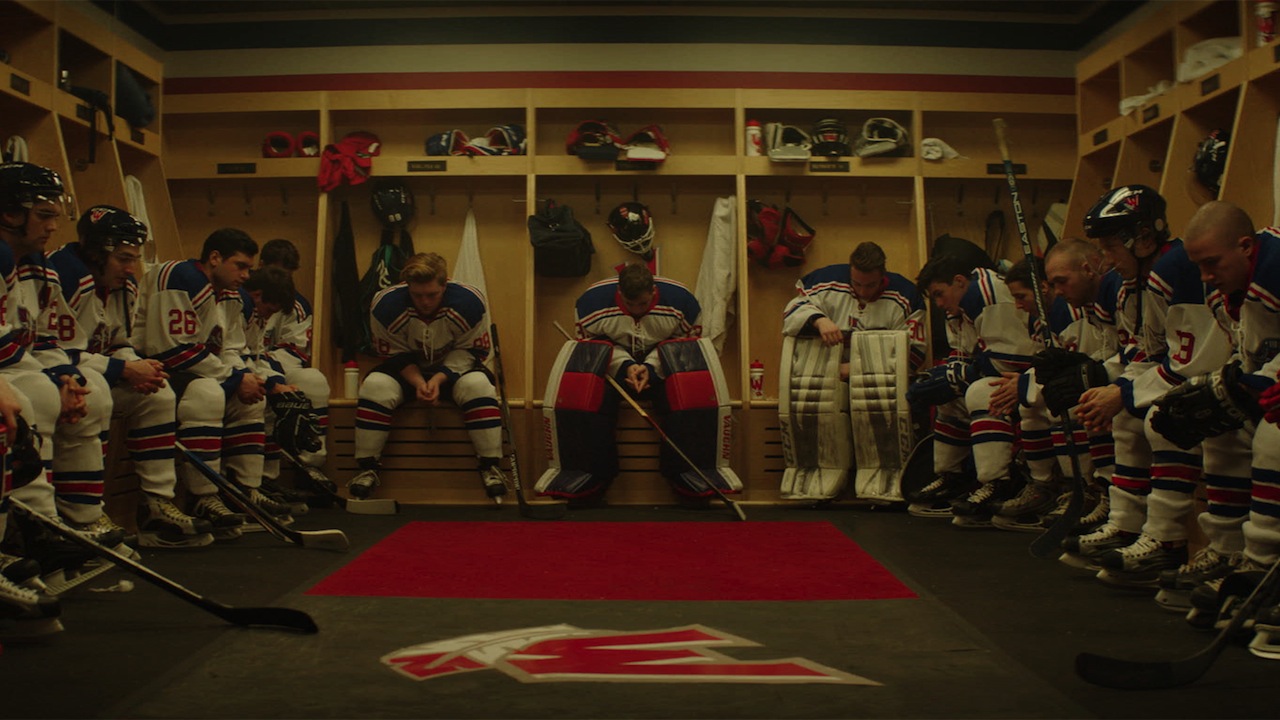 Kevan Funk’s startling debut feature, HELLO DESTROYER, is an elegant film about the inelegant realities of being a hockey enforcer and literally fighting one’s way to the big leagues. Tyson Burr (Jared Abrahamson, TIFF Rising Star 2016) plays for the minor league Prince George Warriors. In his role as the team’s tough guy, Tyson is expected to protect the more skilled players. Although thoughtful and somewhat shy off the ice, he is told constantly by the team’s coaches that his only route to the professional ranks is by being aggressive on it. When his violent play leads to the serious injury of an opposing player, Tyson suddenly finds himself on the wrong side of the team, the league, the community, and even his family. An astute critique of the culture of violence inherent in Canada’s national sport, HELLO DESTROYER is also a fascinating drama of identity, masculinity, and isolation. If Ingmar Bergman had made a film about hockey, this would be it.