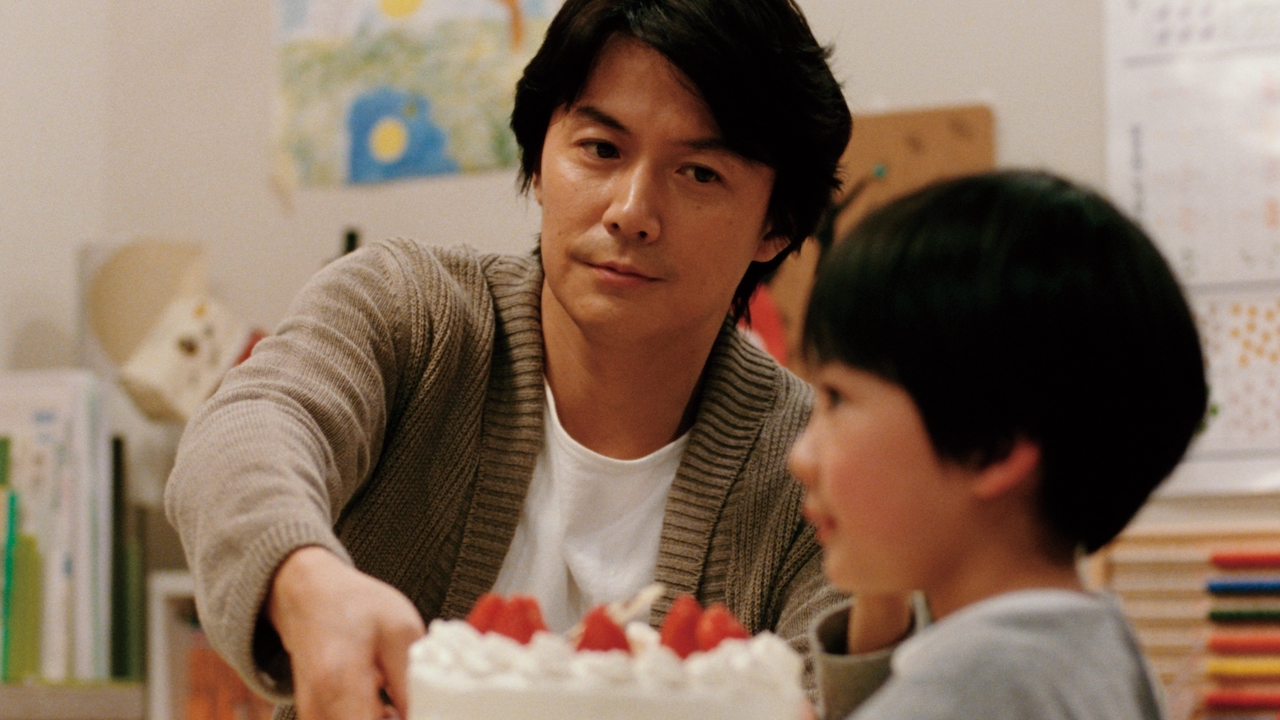 Would you choose your natural child, or the one you believed was your own during six years together? Kore-eda Hirokazu, the acclaimed director of Nobody Knows and Still Walking, returns with another incredibly touching family drama, winner of the Jury Prize at the 2013 Cannes Film Festival. Following an unexpected phone call, affluent architect Ryota and his wife, Midori, learn that their six-year-old son, Keita, was switched at the hospital and is not their biological child. Seeing Midori’s devotion to Keita even after the news, and observing the rough yet caring family that has raised his natural son for the last six years, Ryota begins to question his own values on fatherhood as he must choose between ‘nature’ and ‘nurture,’ a decision that will change their lives forever.
Winner: Jury Prize, Cannes Film Festival (2013)