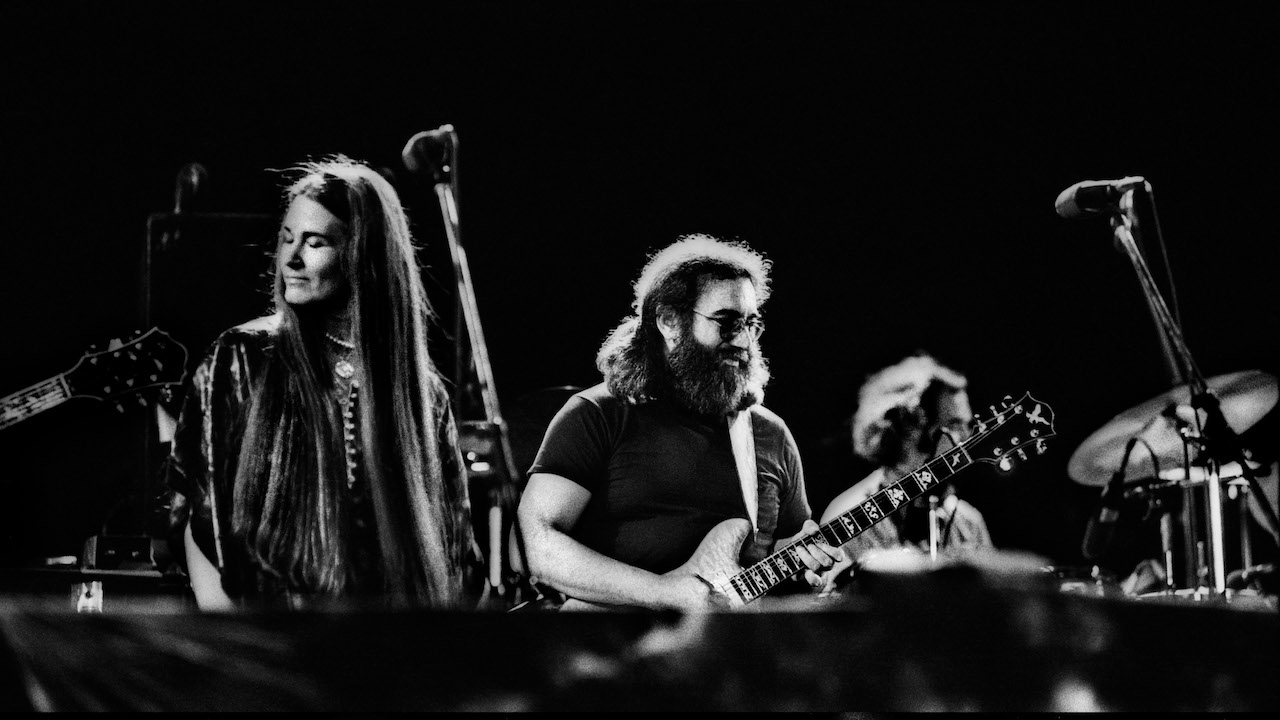 An epic look at The Grateful Dead, this documentary draws from an incredible trove of stills, film footage, audio recordings and rare live tracks, much of which has never been seen or heard before. Inventive and eye-opening, Amir Bar-Lev’s portrait follows the band as it emerges from the 60s-era Bay Area with a unique sounds, to become a true rock success story and its own American subculture.