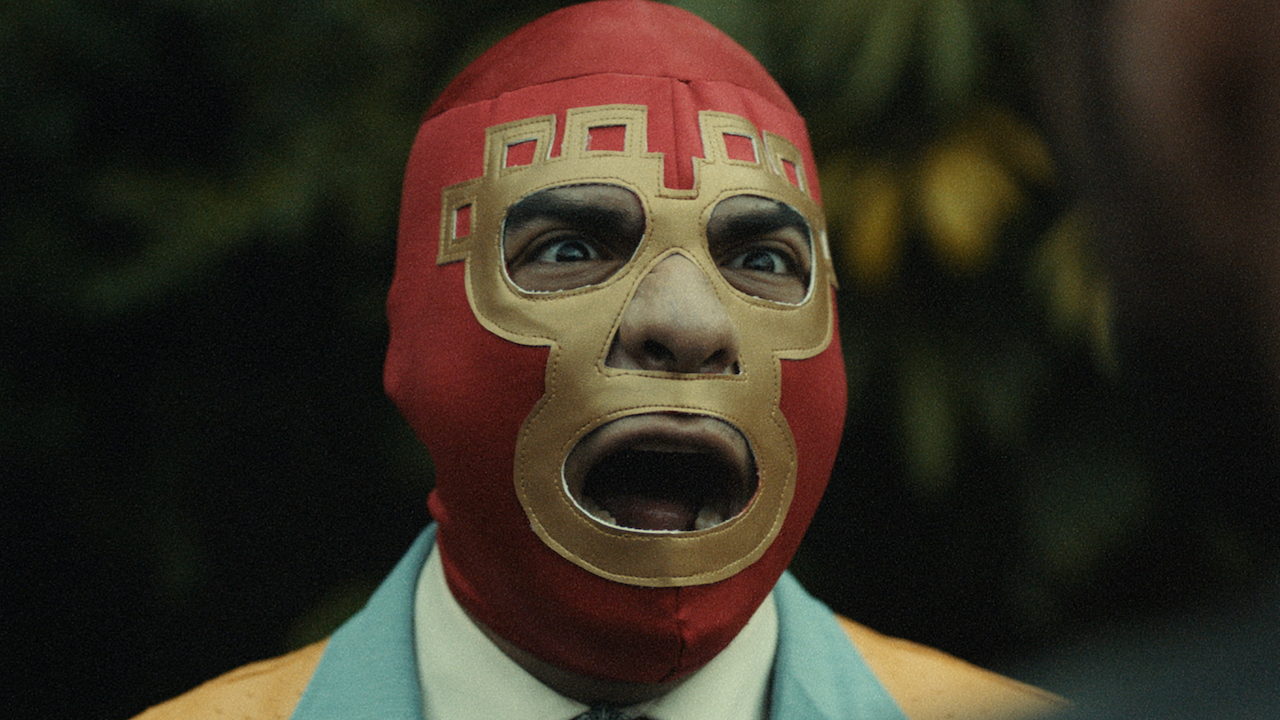 What happens when you throw together a fallen Mexican wrestler with serious rage issues, a just-out-of-prison ex-con with a regrettable face tattoo, and a recovering junkie motel owner in search of a kidney? That’s the premise of the berserk, blood-spattered, and wickedly entertaining feature debut from Ryan Prows. Set amidst the seedy underbelly of Los Angeles, Lowlife zigzags back and forth in time as it charts how fate—and a ruthless crime boss—connects three down-and-out reprobates mixed up in an organ harvesting scheme that goes from bad to worse to off-the-rails insane. Careening from savagely funny to just plain savage to unexpectedly heartfelt, this audacious thriller serves up nonstop adrenaline alongside hard-hitting commentary about the state of contemporary America.