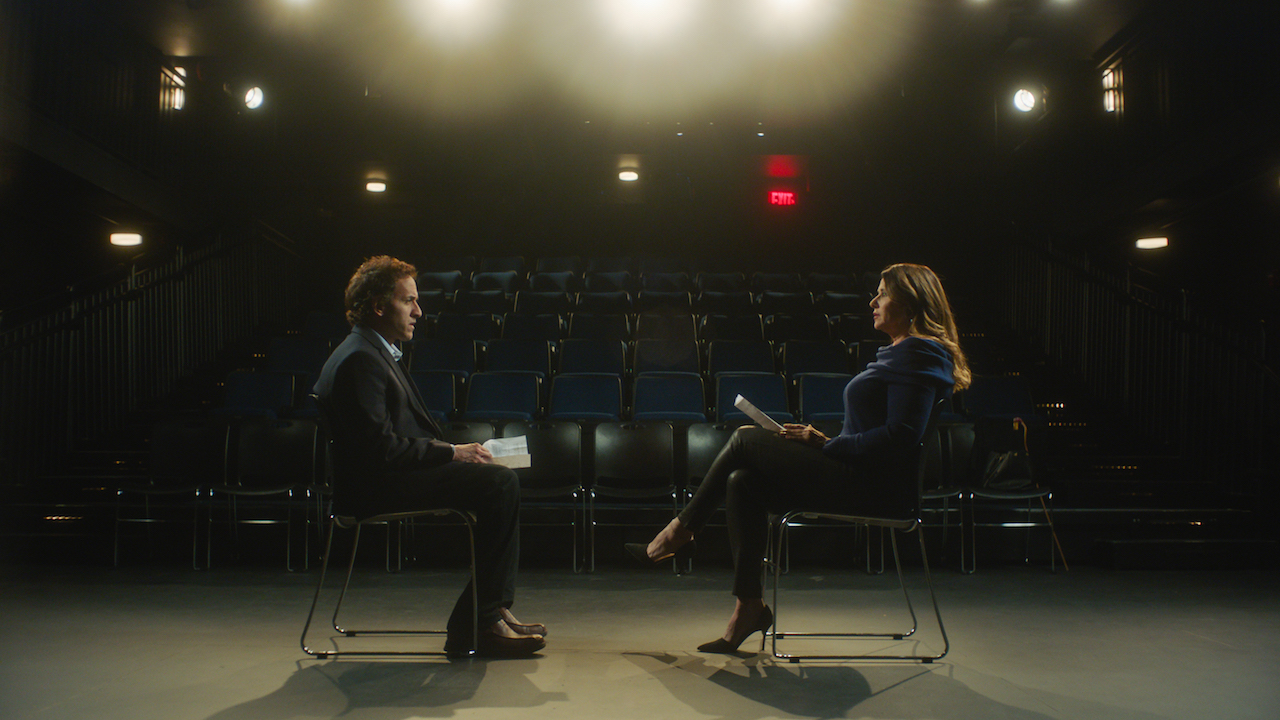 MASTER MAGGIE tells the story of a celebrity acting coach (Academy Award® Nominee Lorraine Bracco) who is interrupted by an unknown actor (Neil Jain) begging for her help for a TV audition. What follows is an unexpected journey for the both of them.