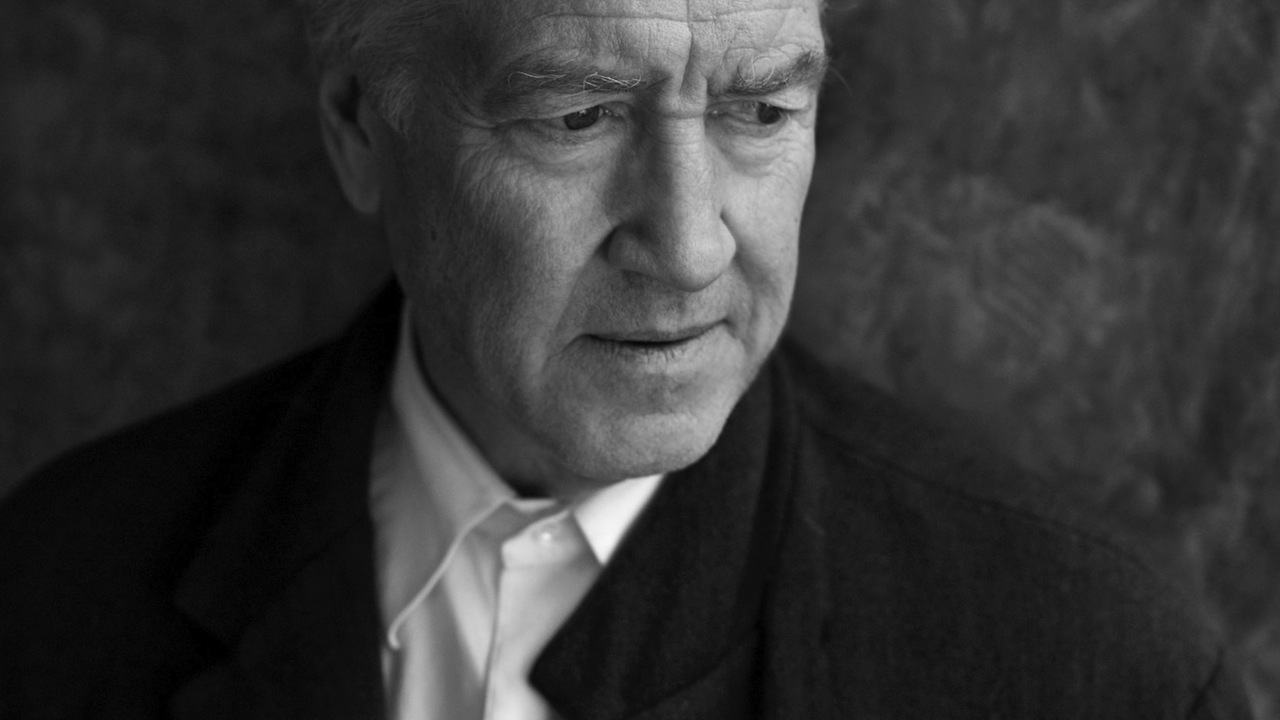 Free screening! Tickets for MEDITATION, CREATIVITY, PEACE are free and available at the box office starting one hour before showtime. Limit one ticket per person.

This fascinating documentary follows David Lynch on a 16-country tour of Europe, the Middle East, and Latin America to spread the word about the individual and global impact of meditation. With equal parts wit and passion, Meditation, Creativity, Peace shows the director’s commitment to Transcendental Meditation as way of changing the world, starting from within.

The film also offers rare insight into Lynch’s creative process, through interviews and revealing moments from the tour.