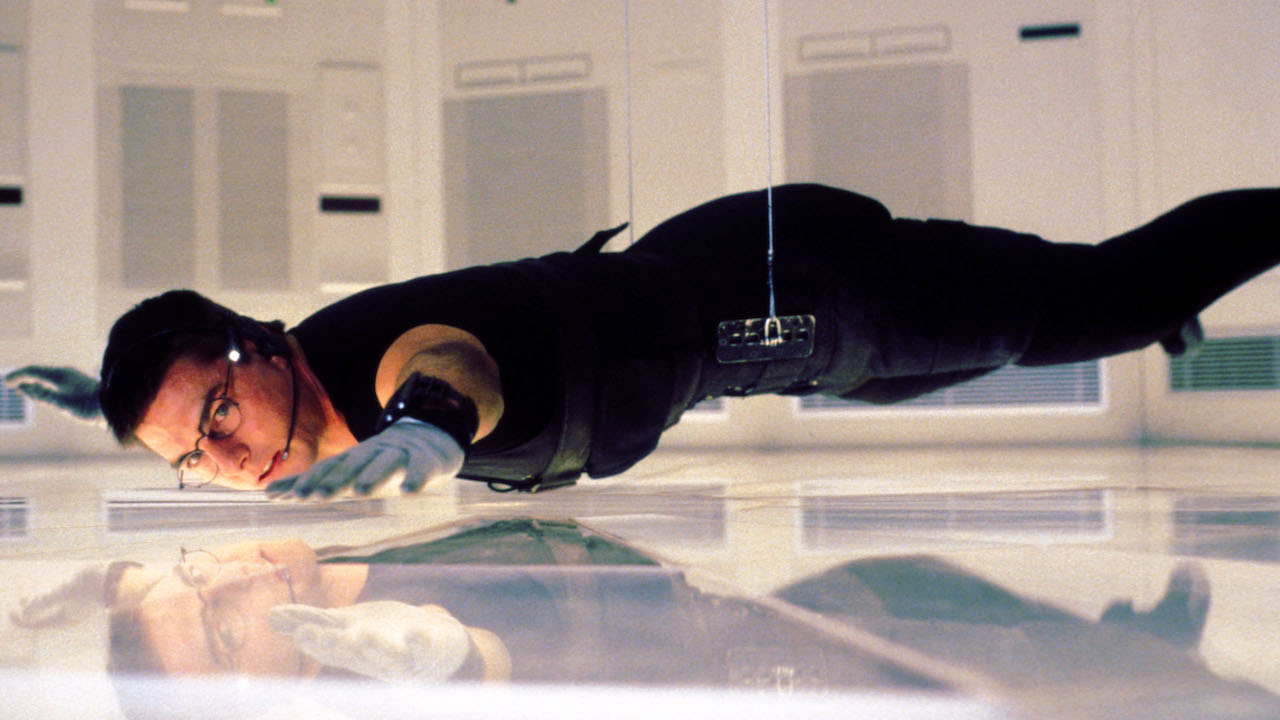 A former Russian spy selling international intelligence on the black market…a list of the top undercover agents in the world…a corrupt agent doubling for an unknown organization…a mysterious arms dealer…a spy agency ready to disavow the actions or existence of any of its members captured or killed…and one man, whose mission seems impossible.