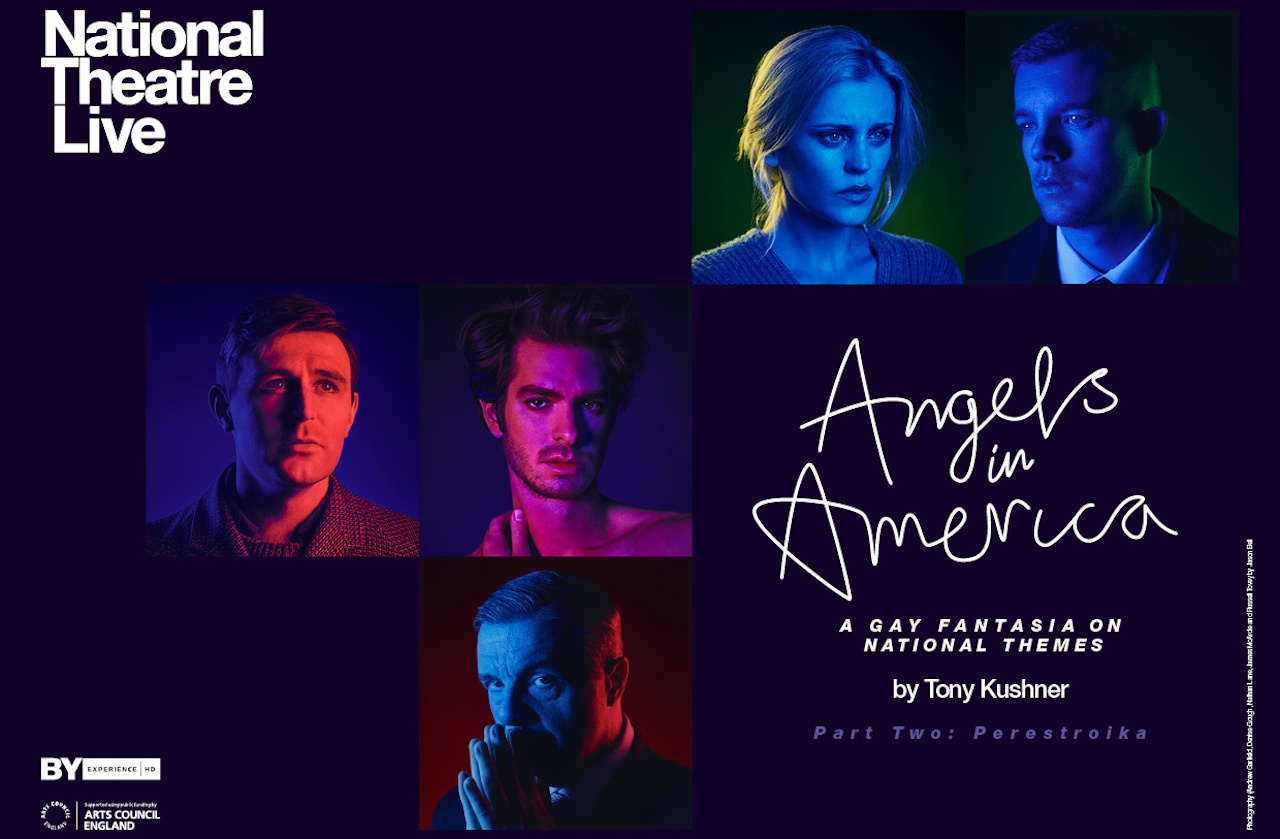 This new staging of Tony Kushner’s multi-award winning two-part play is directed by Olivier and Tony award winning director Marianne Elliott (The Curious Incident of the Dog in the Night-Time and War Horse). Part One: Millennium Approaches was first performed at the National Theatre in 1992 and was followed by Part Two: Perestroika the following year.