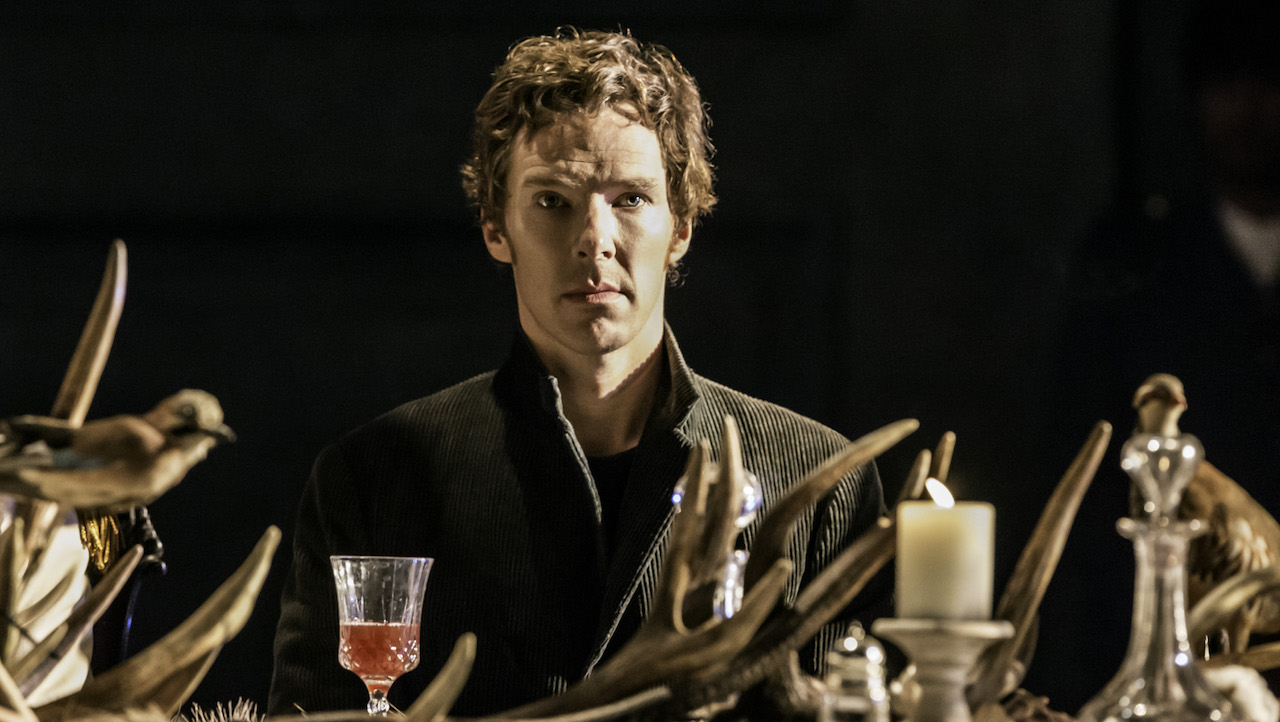 As a country arms itself for war, a family tears itself apart. Forced to avenge his father’s death but paralysed by the task ahead, Hamlet rages against the impossibility of his predicament, threatening both his sanity and the security of the state. Directed by Lyndsey Turner (Posh, Chimerica) and produced by Sonia Friedman Productions.