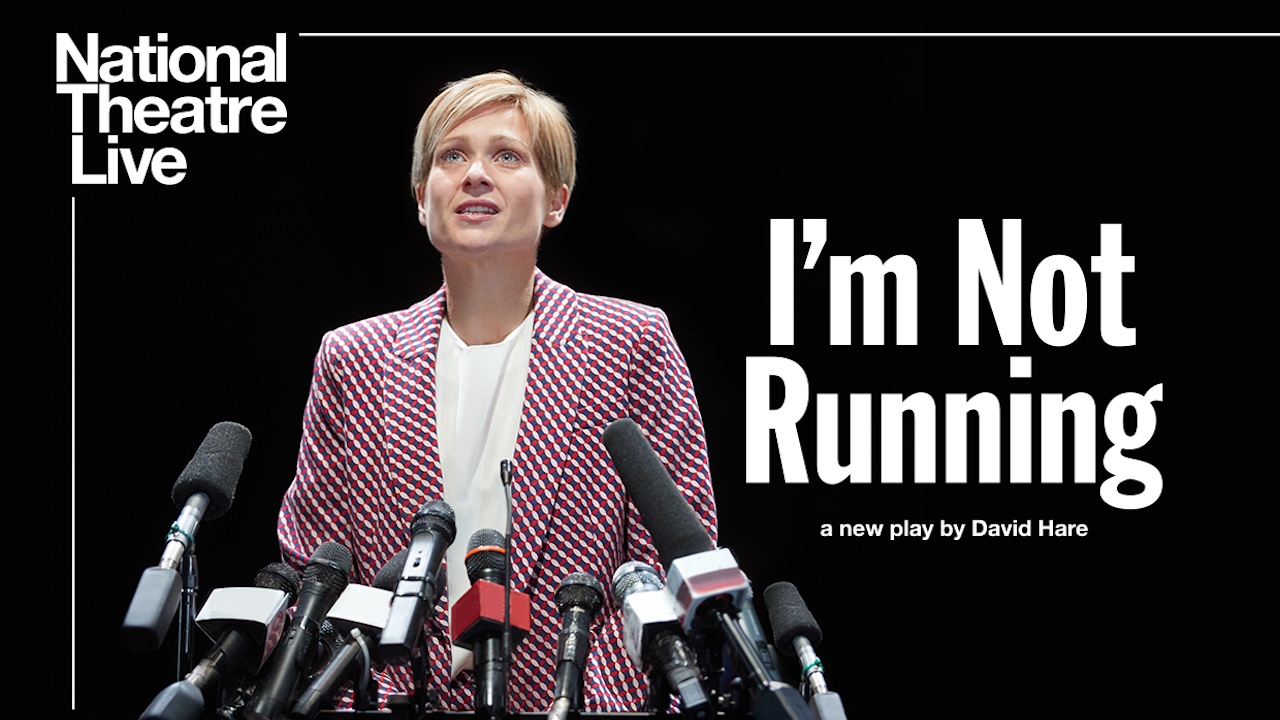 I’m Not Running
by David Hare

Pauline Gibson is a junior doctor, who becomes the face of a campaign to save her local hospital. She’s thrust from angel of the National Health Service (NHS), to becoming an independent Member of Parliament.

In the Houses of Parliament, she crosses paths with her university boyfriend, Jack Gould, a stalwart Labour loyalist, climbing the ranks of the party.

As media and public pressure mounts on Pauline to run for leadership of the Labour party, she faces an agonising decision…