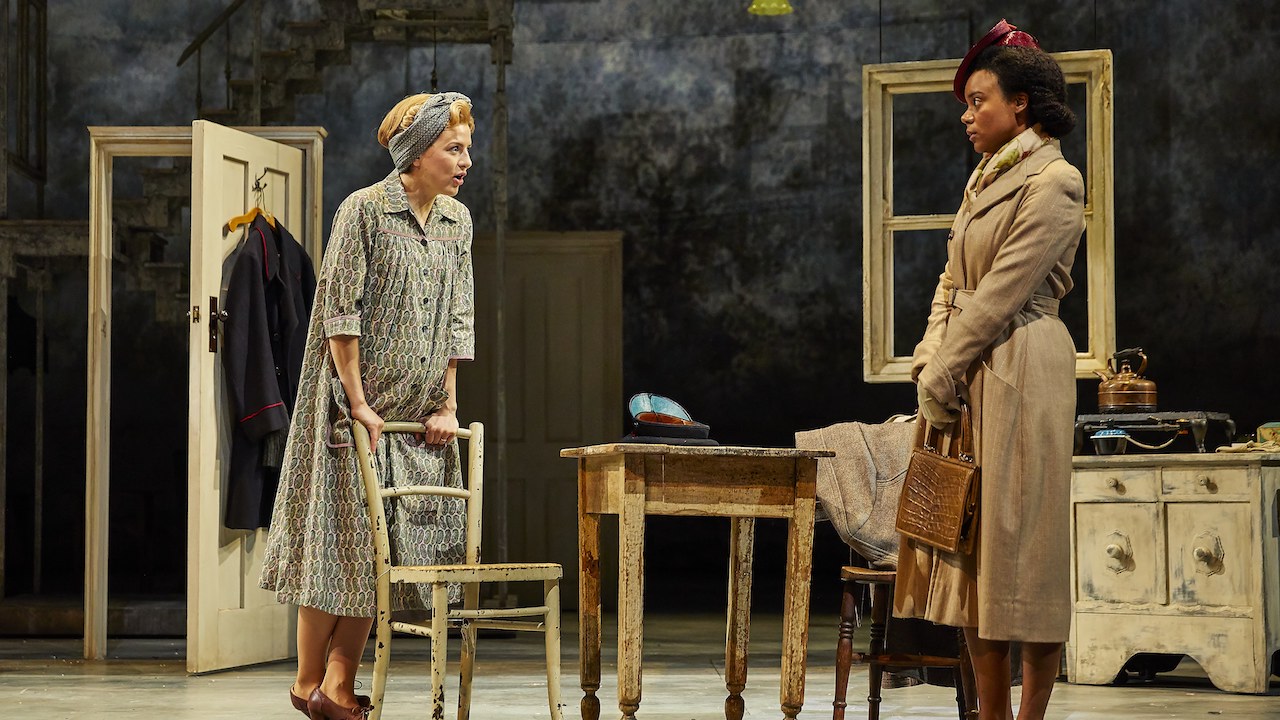 SMALL ISLAND embarks on a journey from Jamaica to Britain, through the Second World War to 1948 – the year the HMT Empire Windrush docked at Tilbury, England.

The play follows three intricately connected stories. Hortense yearns for a new life away from rural Jamaica, Gilbert dreams of becoming a lawyer, and Queenie longs to escape her Lincolnshire roots. Hope and humanity meet stubborn reality as the play traces the tangled history of Jamaica and the UK.

A company of 40 actors took to the stage of the National Theatre in London in this timely and moving story.

5 STARS! ‘One of the most important plays of the year. Andrea Levy’s epic makes momentous theatre.’ – Guardian

5 STARS! ‘Rufus Norris’s effortlessly enjoyable production is everything a show should be. It speaks to all of us, today.’ – Metro