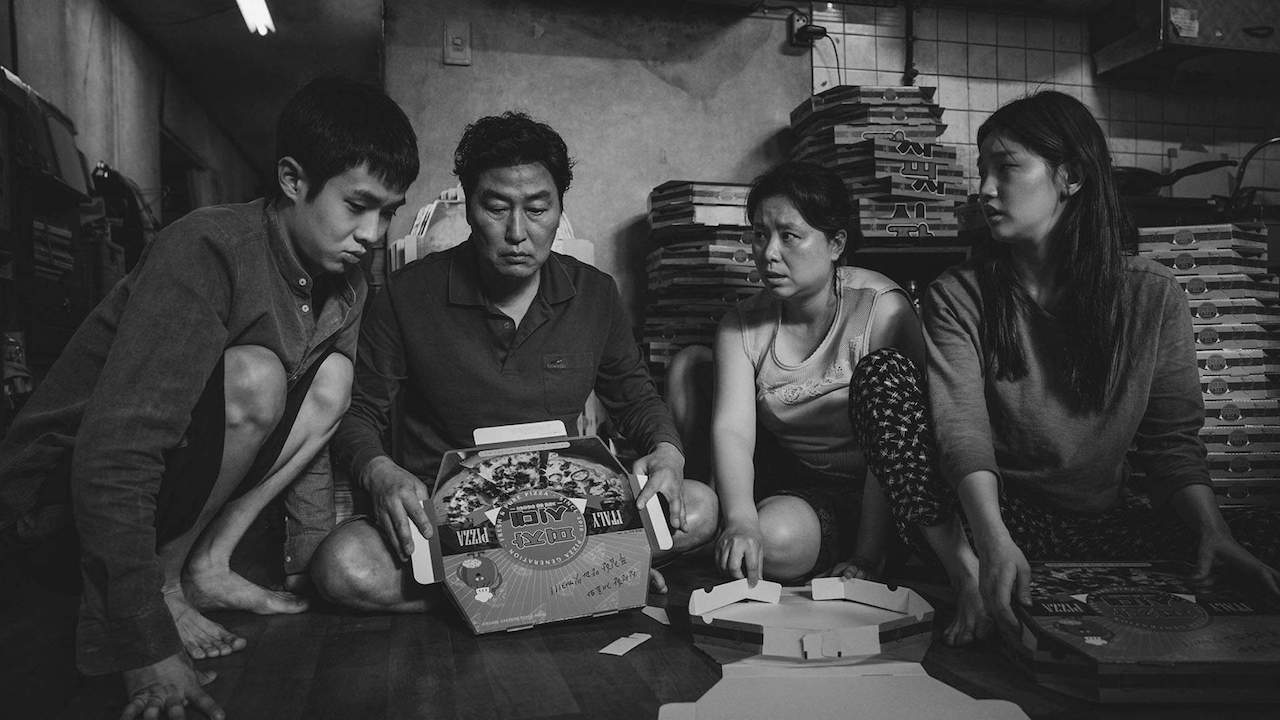 Above showtimes are for the black & white version. For the standard, color version, click here.