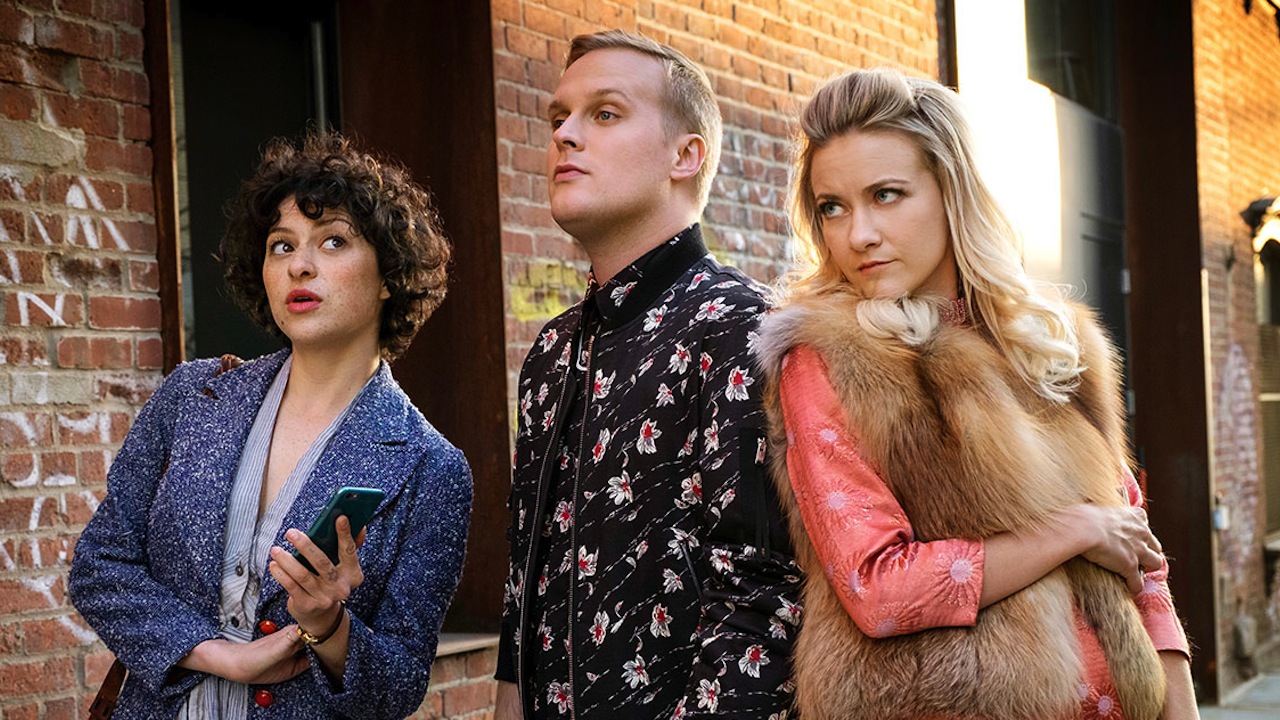 It’s rare to encounter a TV series that could accurately be described as a satire, much less an unsparing one, but Search Party absolutely qualifies. It’s a detective story about people trying to get to the bottom of a young woman’s disappearance, but that’s just what’s happening on the surface. The mystery is the gimmick that draws you in so that this exceptional and surprising show — credited to a rogue’s gallery of executive producers, including Michael Showalter, Sarah-Violet Bliss, and Charles Rogers — can work its dark magic. The vanishing is a device that the show uses to explore Dory’s (star Alia Shawkat) world and make uncomfortable observations about modern life, in particular the tendency to confuse the ego-stroking virtual busywork of the text- and social media-driven era for actual, meaningful action. There’s an even deeper level to this series, something on the order of an existential quest, a long journey into the heroine’s emotional interior. The condition of believing oneself sensitive while feeling very little has rarely been examined with such exactness.