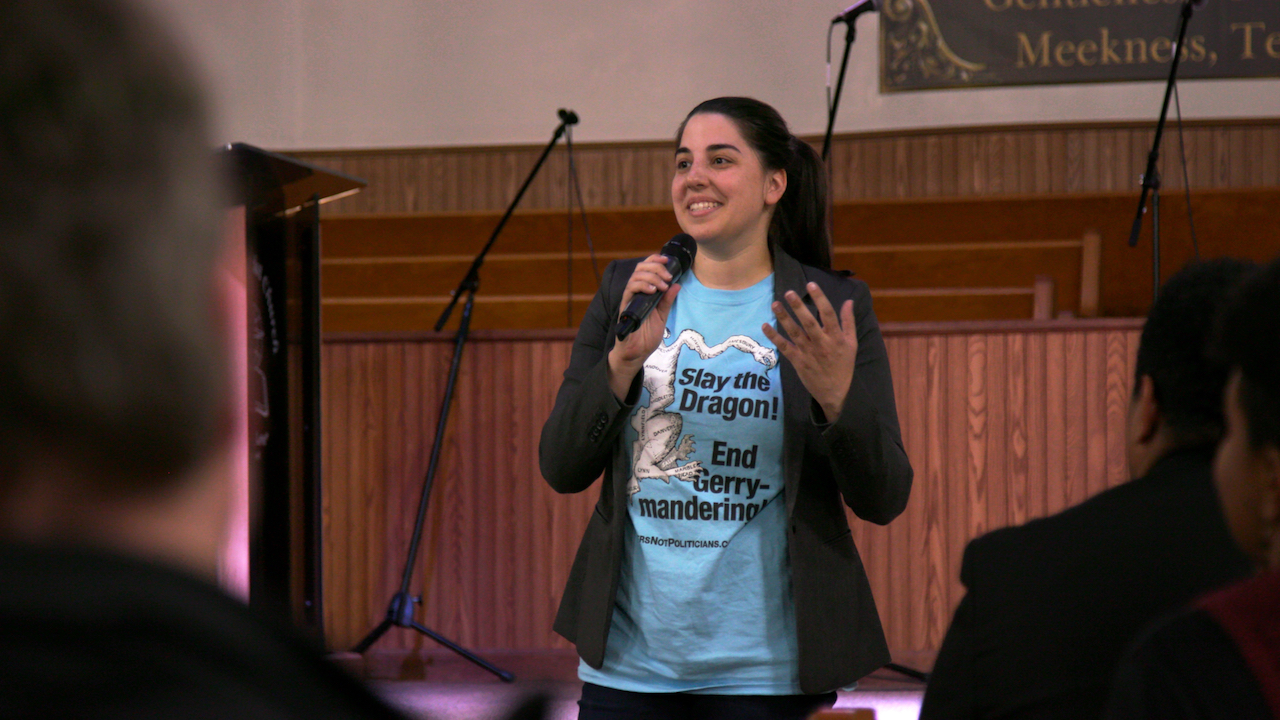 Gerrymandering, the practice of redrawing electoral maps to serve the party in power, has been around for centuries. But in today’s hyperpartisan political environment it has been taken to unprecedented extremes, fueled by the elimination of corporate campaign contribution limits and the availability of vast amounts of personal information.

SLAY THE DRAGON shines a light on this timely issue, and follows a handful of citizens’ groups, outraged by what they see as an attack on the core democratic principle that every person’s vote should count equally, as they battle party operatives and an entrenched political establishment to fix a broken system.

“The most important political film of the year, and it may prove to be one of the key political films of the decade.” – Owen Gleiberman, Variety