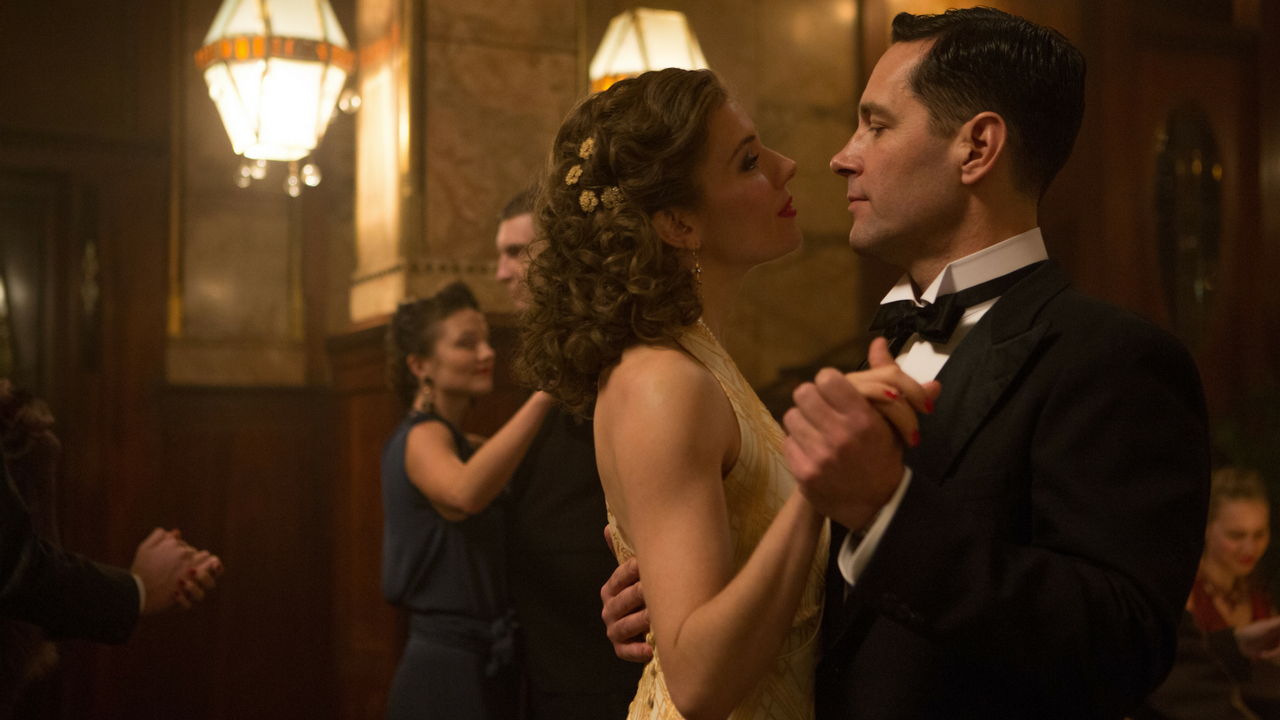 The Catcher Was a Spy

Based on a true story and adapted from Nicholas Dawidoff’s book, this is the stranger-than-fiction story of Boston Red Sox catcher Moe Berg (Paul Rudd), who was enlisted as a spy by the US government in 1944 in an attempt to beat the Germans in the race to building the first successful atomic bomb. With Guy Pearce, Jeff Daniels, Paul Giamatti, and Sienna Miller.