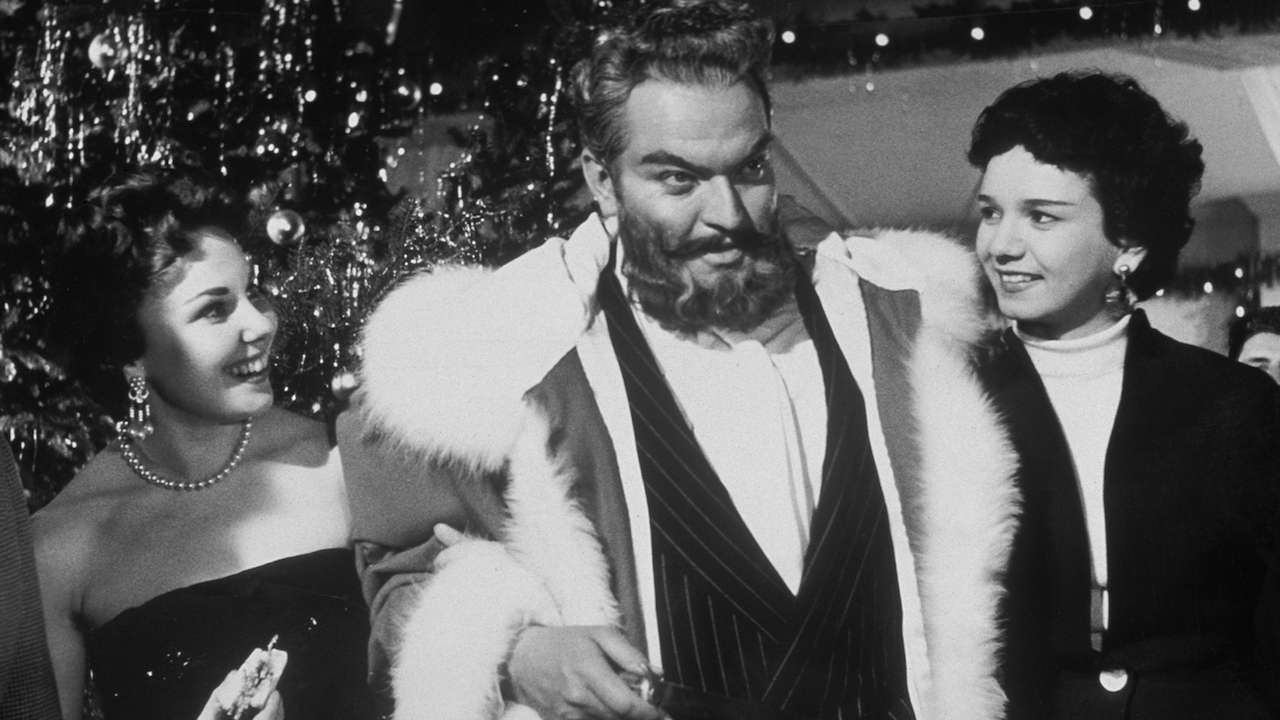 “Orson Welles’s Mr. Arkadin (a.k.a. Confidential Report) tells the story of an elusive billionaire who hires an American smuggler to investigate his past, leading to a dizzying descent into a cold-war European landscape. The film’s history is also marked by this vertigo. There are at least eight Mr. Arkadins: three radio plays, a novel, several long-lost cuts, and the controversial European release known as Confidential Report. Criterion gathered all of these elements to create this landmark box set—which also includes outtakes, behind-the-scenes footage, and a new comprehensive version of the film—at last unraveling one of cinema’s great mysteries.” – Criterion Collection