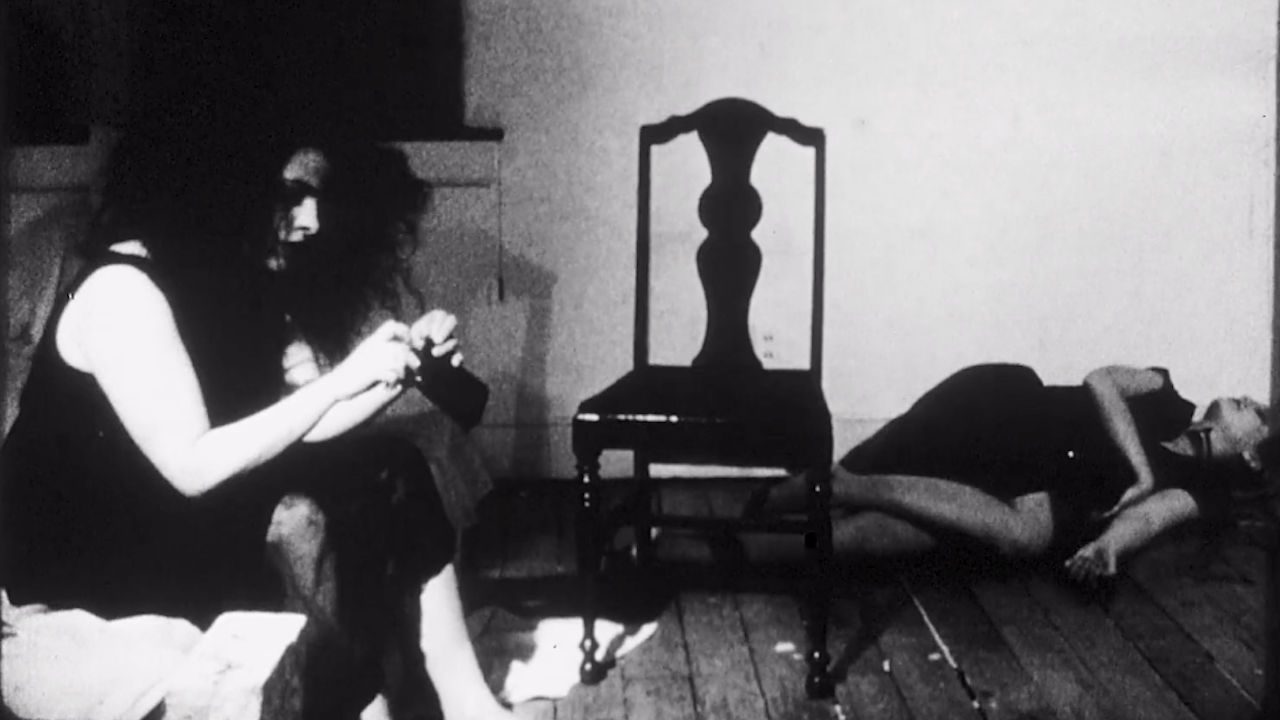 The Death of Dottie Love

Todd Verow’s THE DEATH OF DOTTIE LOVE (1990) is based on the true stories of 3 people who where murdered in Bangor, Maine in the 1980s.

Todd Verow was born in the town of Bangor, Maine on November 11th 1966. He studied film making, acting and directing at Rhode Island School of Design, Brown University and the AFI Conservatory. He made short experimental films and worked as a cinematographer before making his feature film debut with “FRISK” in 1996.