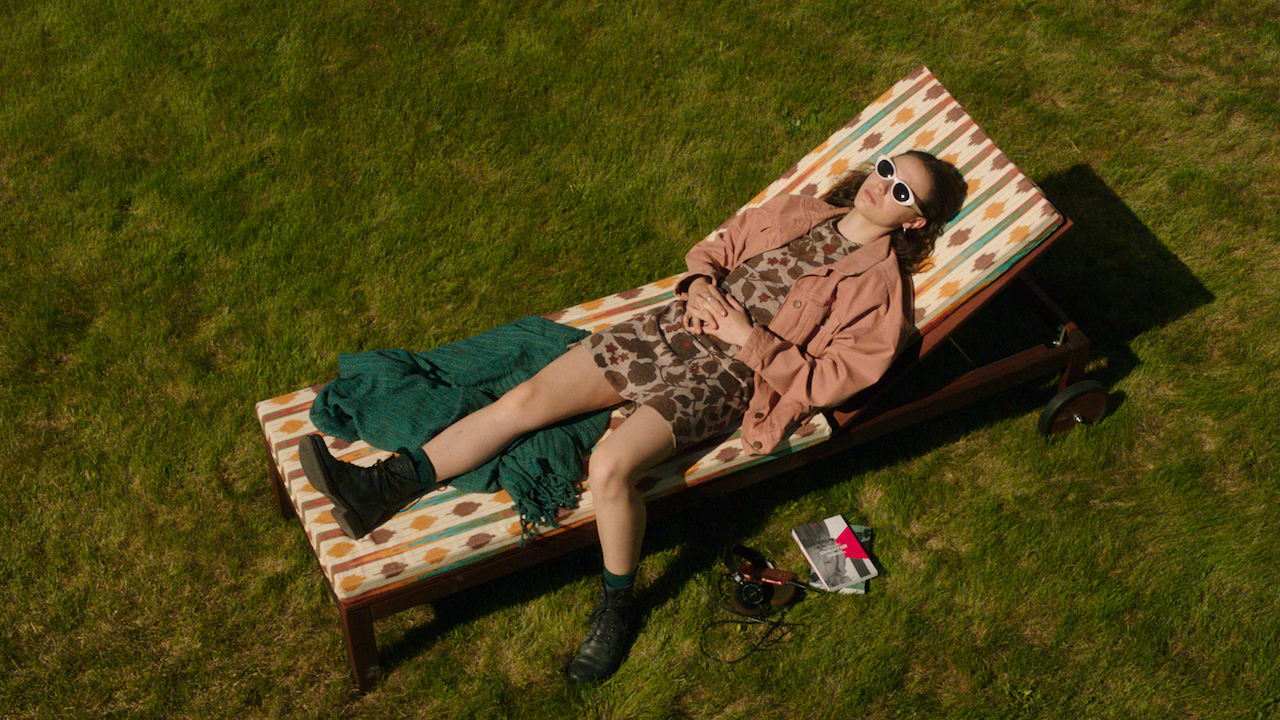 The Fireflies Are Gone

On the verge of her high school graduation, Léo, a brilliant, high-spirited young woman can’t wait to get out of her drab small town in Quebec’s hinterland. Tired of her mother’s nagging, her stepfather’s right wing opinions, and her absent father who lives and works far away, Léo is restless, alienated, and bored. All that changes, though, when she meets Steve, a quietly charismatic 30-something guitar teacher who lives in his mother’s basement. Taking guitar lessons from Steve proves to be a catalyst for change for Léo, and this growing, unlikely friendship will change them both forever. From the director of The Salesman (Sundance, 2011) and The Auction (Cannes, 2013).

“…Pilote delivers the requisite insights and atmosphere in an engaging way, and his two leads are simply terrific: Karelle Tremblay, the remarkable co-star of Anne Émond’s Our Loved Ones and François Girard’s Hochelaga, Land Of Souls, holds the screen as confidently as Ellen Page in Juno or Saoirse Ronan in Lady Bird…” – Norman Wilner, NOW Magazine