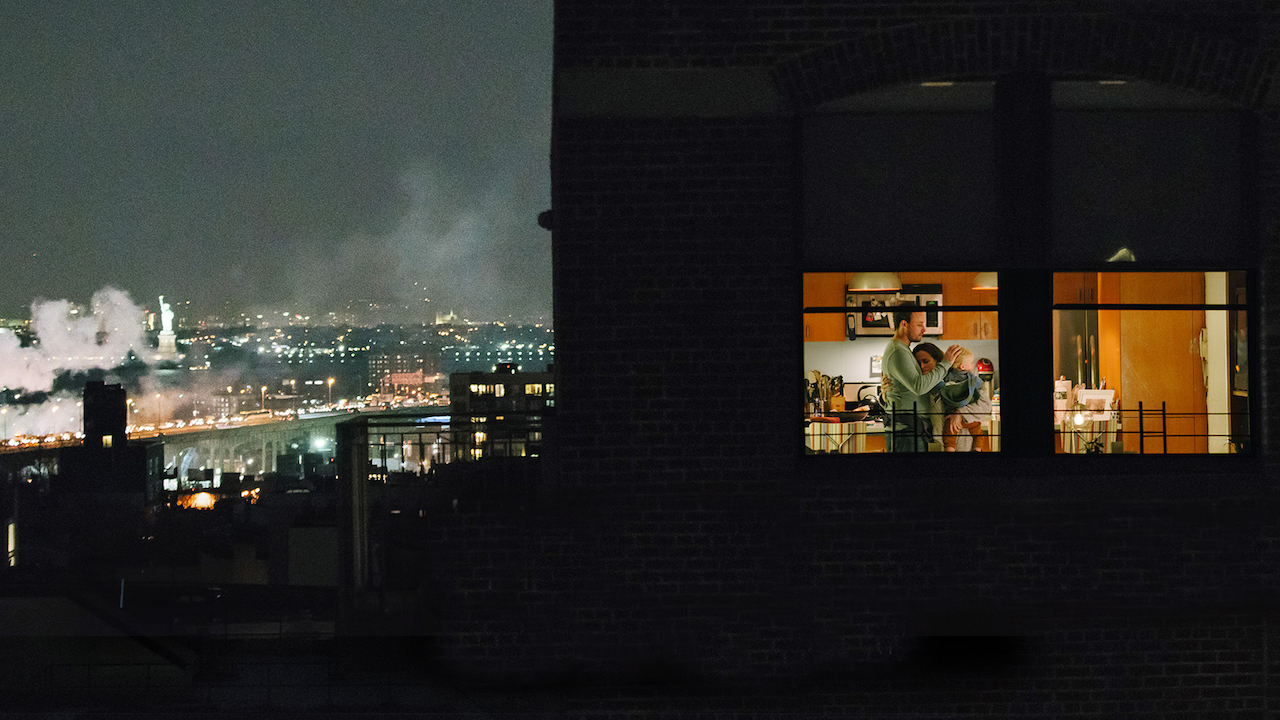 THE NEIGHBORS’ WINDOW tells the story of Alli (Maria Dizzia), a mother of young children who has grown frustrated with her daily routine and husband (Greg Keller). But her life is shaken up when two free-spirited twenty-somethings move in across the street and she discovers that she can see into their apartment.

“Packs a powerful emotional punch… A model of economical storytelling.” – The Daily Beast

“A delicate tale in which envy bleeds into empathy… Unexpected and moving.” – Filmmaker Magazine