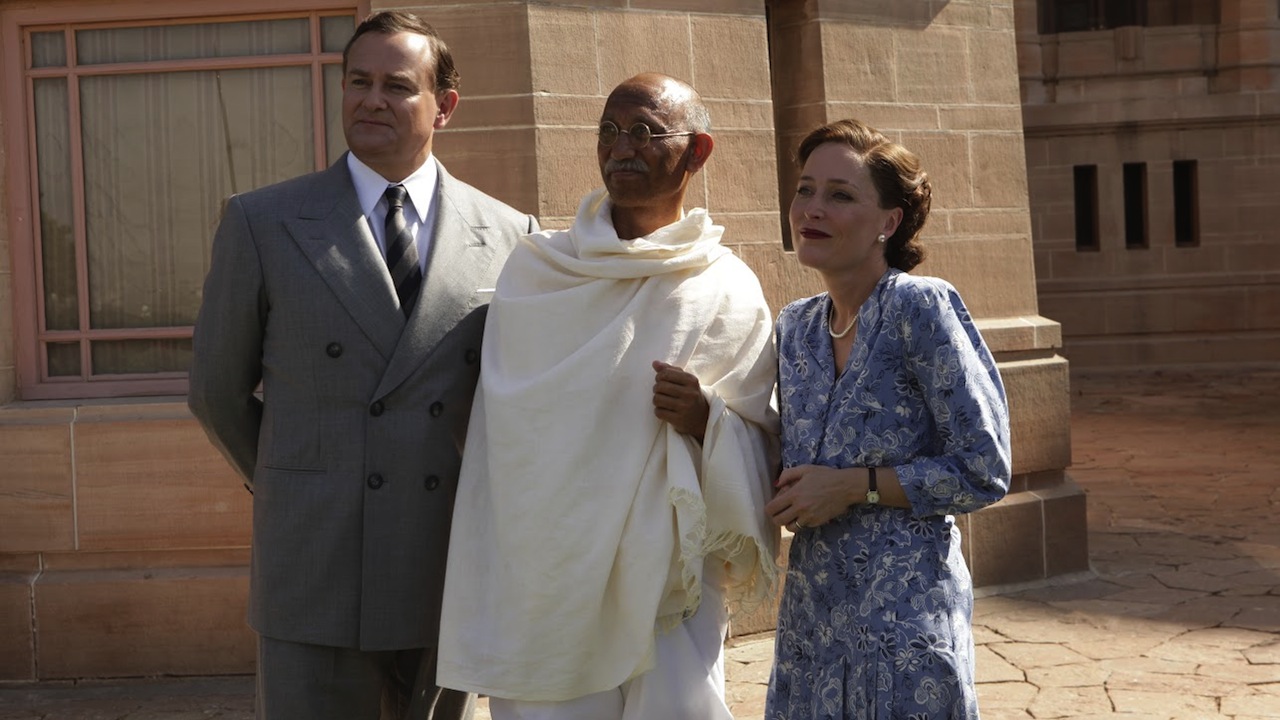 In Gurinder Chadha’s lavish, sweeping historical epic, Hugh Bonneville (“Downton Abbey”) stars as Lord Mountbatten, the last Viceroy of India. Arriving at Delhi’s palatial Viceroy’s House in 1947 to oversee handing the country back to its people, he and his wife (Gillian Anderson) negotiate with Hindu, Sikh and Muslim leaders as conflict erupts and two independent nations are carved out of the subcontinent.