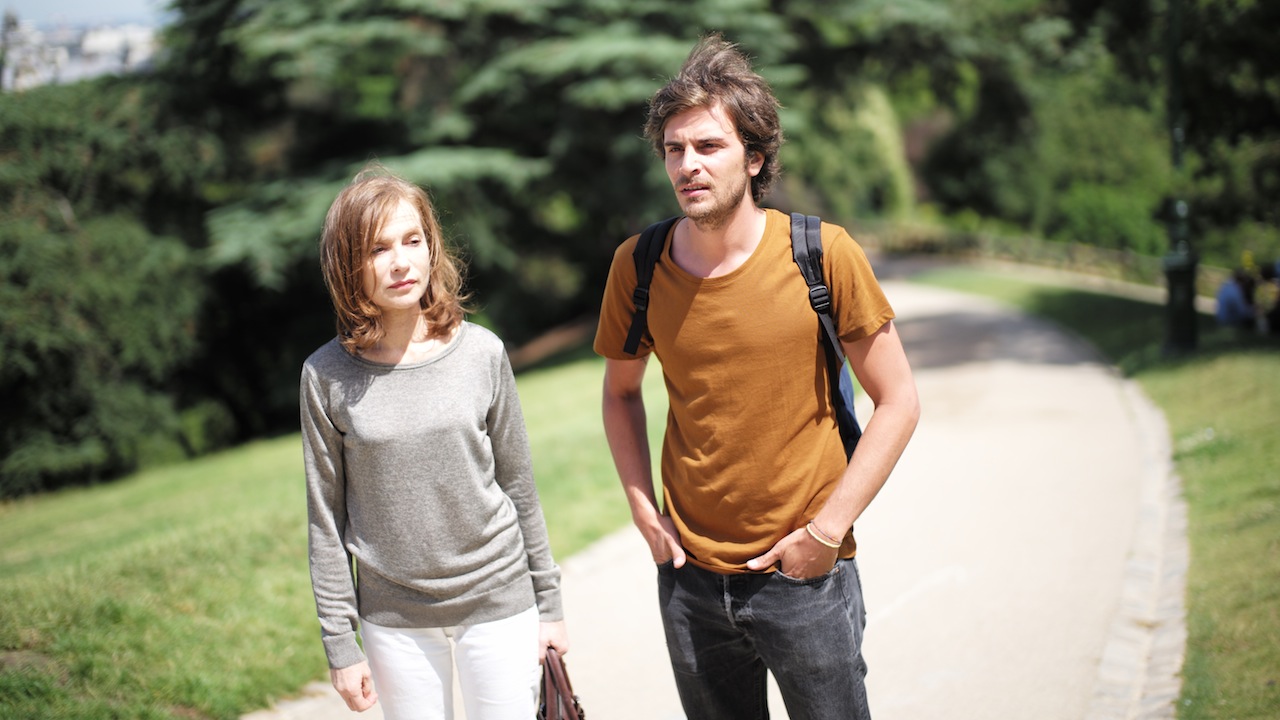 What happens when the life you’ve worked so hard to build falls apart? Nathalie (a radiant Isabelle Huppert) is philosophy teacher who juggles a rich life of the mind with the day-to-day demands of career and family. But beginning with the bombshell that her husband of twenty-five years is leaving her, one by one the pillars of Nathalie’s world start to crumble. For the first time in ages, she finds herself adrift, but also with a newfound sense of liberation, with nothing to hold her back.