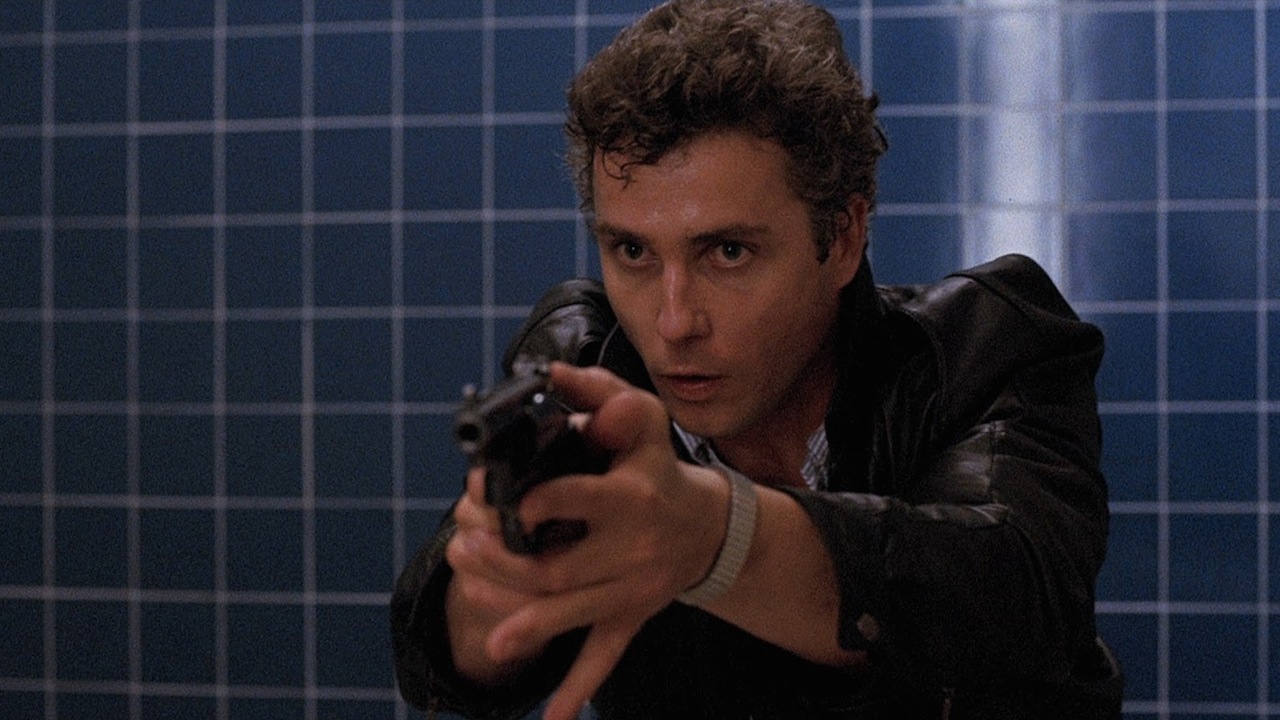 “Sure, the Reagan-era exoticization of painters and extras salivating over the cash they count are as dated as the Wang Chung synth score, but To Live and Die in L.A. is as urgent and exhilaratingly paced as anything William Friedkin’s done.

“This raw, elaborately cynical 1985 action flick puts two FBI agents (William Petersen, John Pankow) on the trail of a counterfeiting artist (Willem Dafoe at his most slithery) obsessed with spending money. Some of the best crook-on-crook, cop-on-crook banter there ever was and John Turturro’s best cursing in a motion picture . . . The six-lane rush-hour car chase would make Popeye Doyle crash and burn.” – Wesley Morris, San Francisco Examiner