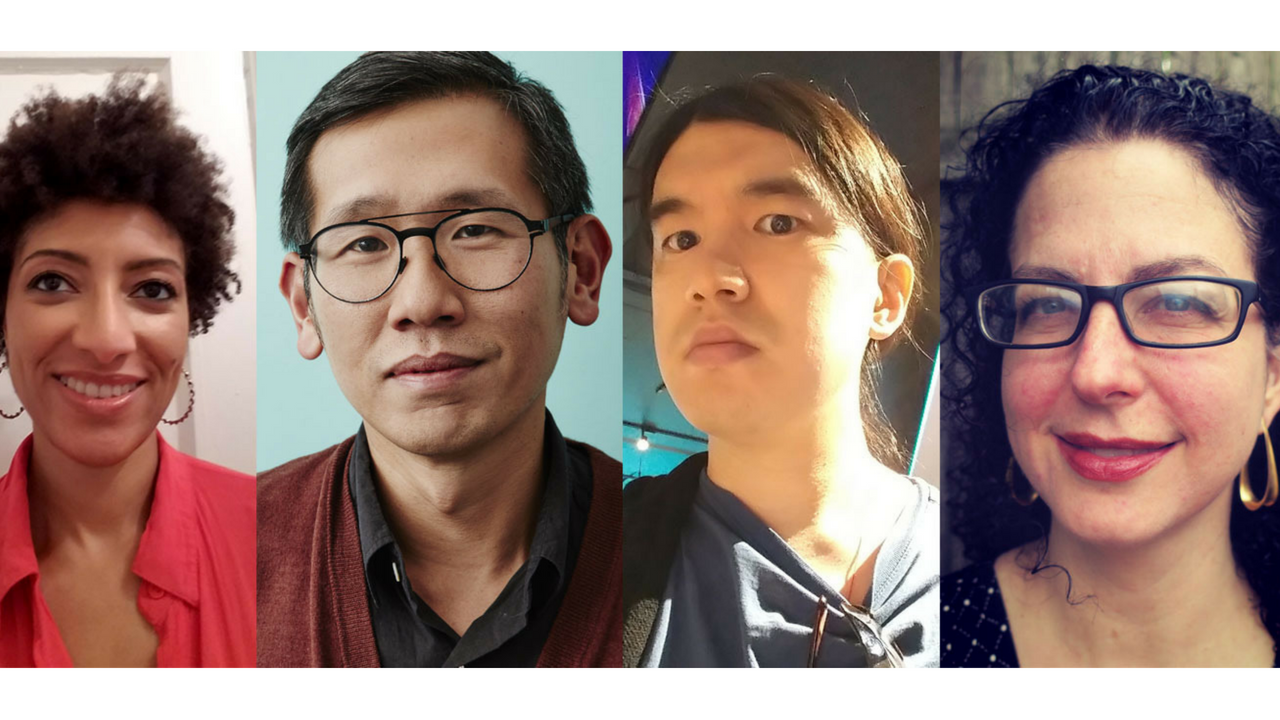 TV Talk: The Show Is Not What It Seems: Or, Can TV Really Be Cinematic

Split Screens Festival: David Lynch and Mark Frost’s Twin Peaks: The Return galvanized film and television critics, inspiring debate about whether it ultimately owed more to serialized TV or cinema, or if it was some strange hybrid form.

The question will be debated by Pulitzer prizewinning New Yorker television critic Emily Nussbaum; Dennis Lim, author of the David Lynch critical biography The Man from Another Place and director of programming at the Film Society of Lincoln Center; Candice Frederick, who writes about film for The Daily Beast, Birth.Movies.Death and other outlets; pop music and literature critic Frank Guan of Vulture, and moderator and Split Screens artistic director Matt Zoller Seitz, who named Twin Peaks: The Return his #1 TV program of 2017.