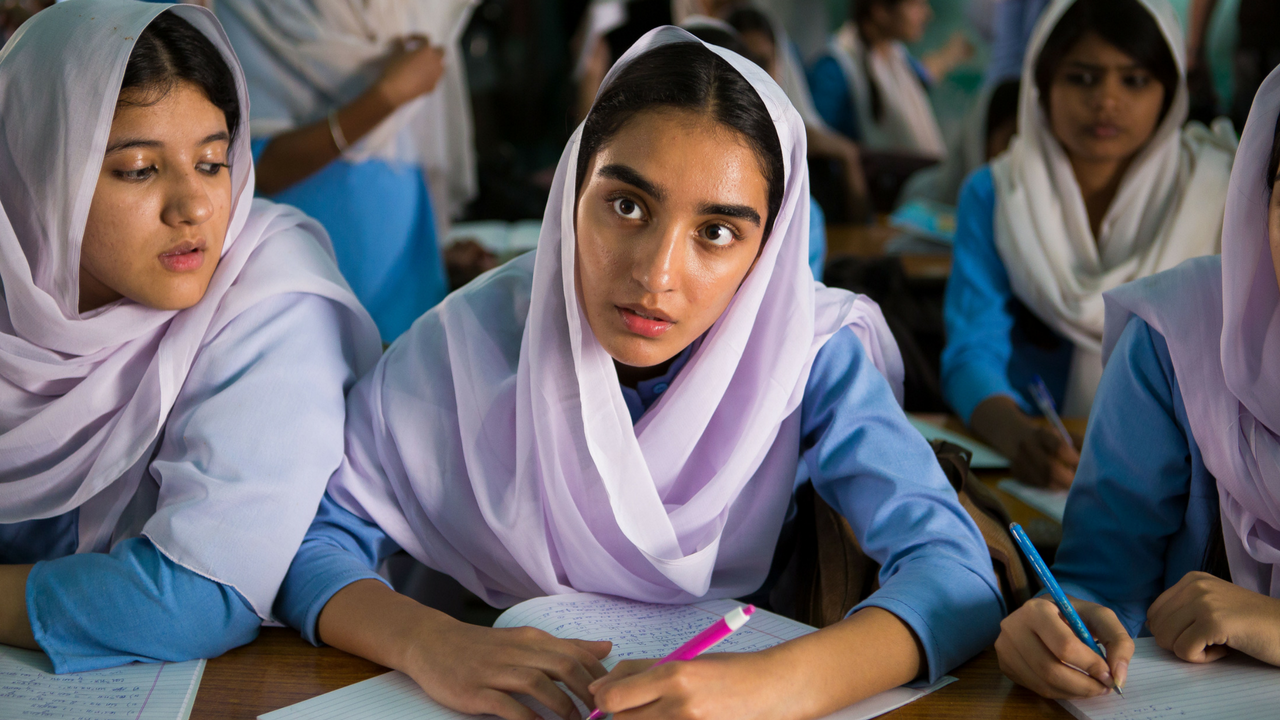 What Will People Say

Sixteen-year-old Nisha lives a double life. At home with her conservative Pakistani family she is the perfect, compliant daughter. But when out with her friends, she is a typical Norwegian teenager – partying and exploring relationships. When her father discovers her deception, Nisha’s two worlds brutally collide. Trapped between countries and perceptions of honor, Nisha is forced to find her own way in life. This gripping and powerfully acted drama from Norwegian-Pakistani filmmaker Iram Haq untangles the complex relationship between a father and daughter and presents an empathetic perspective on family, community, and culture.

“This film powerfully highlights some of the abuses Pakistani women and girls face, which include forced marriage, barriers to education, and violence, including in the name of family ‘honor,’ which all too frequently goes unpunished.”
– Heather Barr, Senior Researcher, Women’s Rights Division, Human Rights Watch