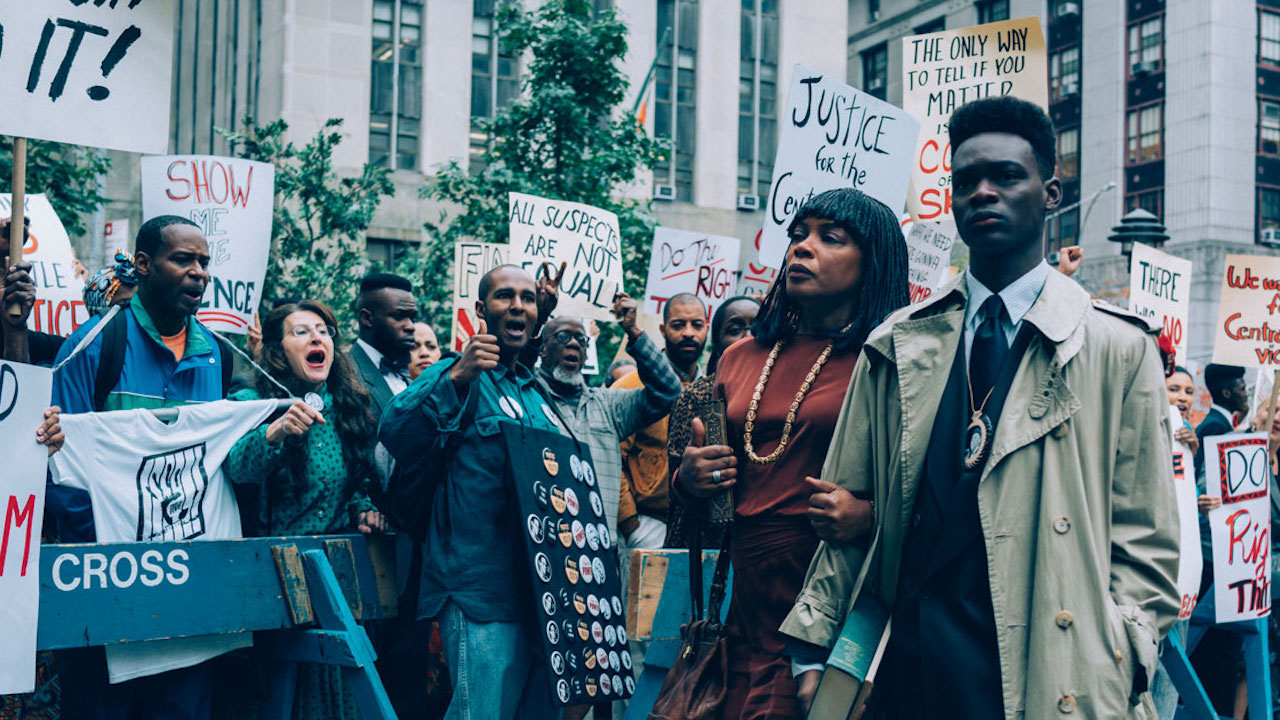 When They See Us

Special Sneak Preview of Parts 1 & 2! Based on a true story that gripped the country, When They See Us is a sweeping drama chronicling the notorious case of the Central Park Five – Antron McCray, Kevin Richardson, Yusef Salaam, Raymond Santana and Korey Wise–five teenagers of color from Harlem who were convicted of a rape they did not commit. Beginning in the spring of 1989, when the teenagers were first questioned about the incident, Netflix’s four-part limited series spans 25 years, highlighting their exoneration in 2002 and the settlement reached with the city of New York in 2014.